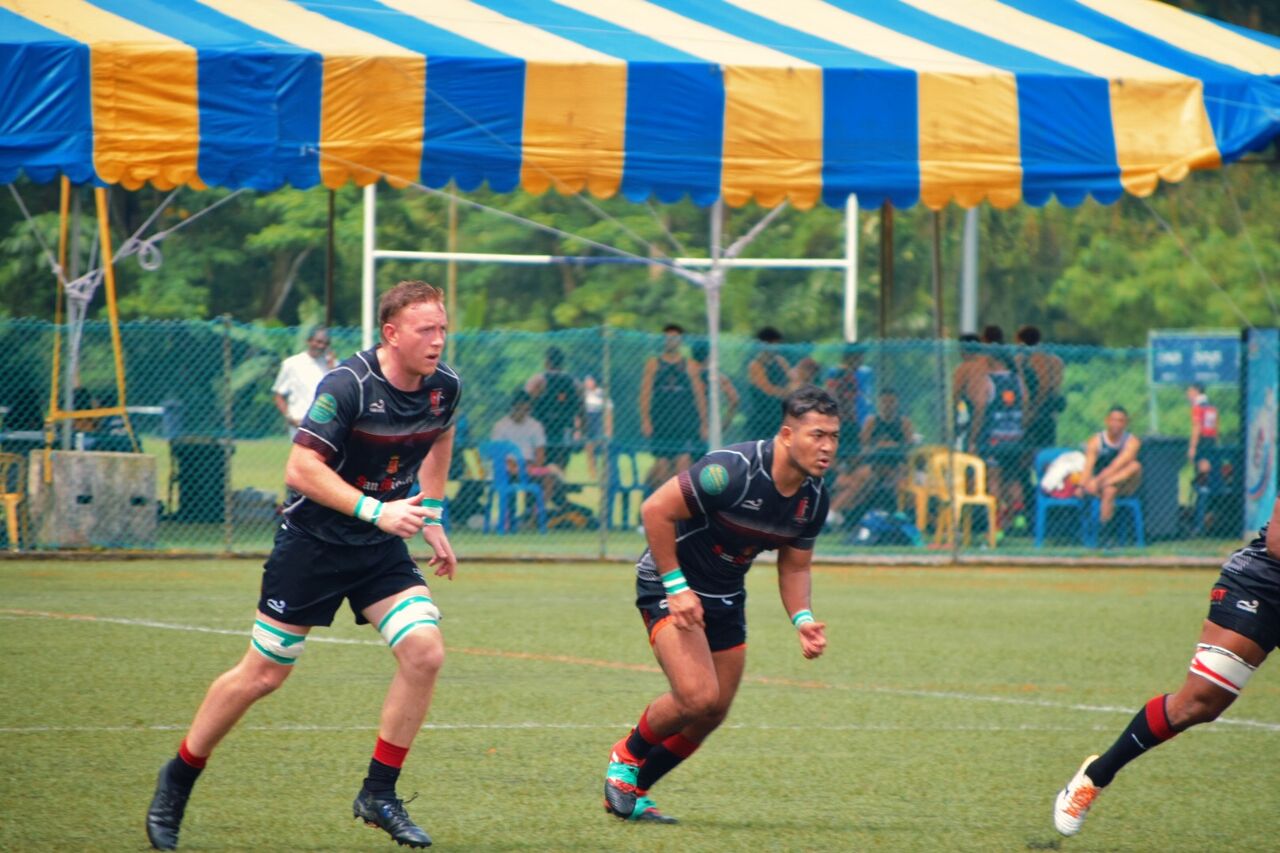 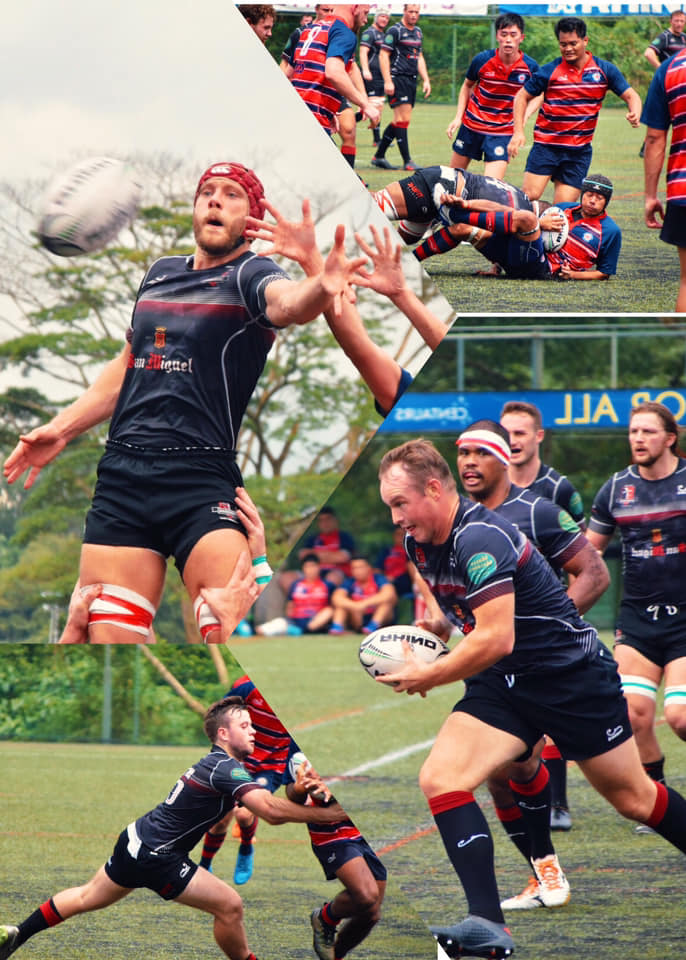 Prems go 3 from 3 with comfortable win

It is always a dangerous prospect taking on a side you are expected to defeat, and as such The Wanderers came into Saturday not quite sure what to expect from Bedok 2’s.

Despite being strong favourites before kick-off, the reality was we were playing a team with nothing to lose. Coach Will and Skipper Humps made it a point to the side to throw away any preconceived notions about our opposition and that we as a squad would not succumb to complacency.

The Wanderers started the first half with great urgency, forcing a turnover early and working their way to the centre of the field through significant carries. 3 minutes in, we had our first try, courtesy of Syed, darting from the base of the ruck and going in under the posts, leaving two defenders in his wake. Sassy converted. 7-0 Wanderers. Not long after, The Wanderers had recovered possession and were looking to spread the ball. Enter a barnstorming Bruce ‘Jesus’ Ashton, who powered his way over the line, from out wide, taking a number of defenders with him. Khai then decided to get in on the action and was rewarded with a try from short range. Sassy again converting.

With three tries in 10 minutes, The Wanderers looked to be in control of the match and a cricket score seemed inevitable. Bedok had other ideas however, and to their credit, for the rest of the half they certainly took it to us, and any notion that this game was all but over was quashed instantly. For the next 30 minutes The Wanderers were held scoreless, Bedok hellbent on going out swinging. They surged up the field, coming to within inches of the line, twice. Their determination for the fixture to not be a walkover was commendable, and they would have been over the line had it not been for Skipper Humps making a dominant defensive tackle in which he held the ball up and drove his opponent backwards. Bedok held onto the ball and ran like men possessed into the defence, again putting us to the test. Step up Alvin Ho who won a penalty by forcing a turnover.

The Wanderers, having cleared the ball from their line proceeded to work their way back up the field. After sucking in defenders via running hard and straight, oft-provider Sassy, turned scorer, scything through the defensive line to score. Converting his own try, The Wanderers went into the halftime break 26-0.

The Wanderers came out firing in the second half, wanting to put to bed any ideas Bedok may have that they were still in this. Jamie Harris crossed over in typical fashion, followed shortly after by Daryl Chia who skirted along the touchline to score from out wide. Sassy had barely put his tee away before again stepping up to the mark to convert the returning Tom Ingram try. On the end of some sleek hands, going over for a long-range effort. Some dominant scrummaging was rewarded when the forwards were able to march the Bedok scrum backwards 20-plus metres, force a penalty, take another scrum and set the platform for Alex Christian to crash over from close range. Sassy again converting. Fathur’s hard work around the park was then rewarded when he supported a break in play and proceeded to outrun the opposition backs and dot the ball down. Sassy converted again. Muzza Campbell then capped off a fine inside-centre debut with his own five pointer.

With lightning laws in play, the game was called early. Victory Wanderers!

Special mention to the 3-2-1-1’s Fathur, Muzza, Nash and Humps. Fathur had a belter of a game, his high work rate in the contest and around the park stood out, as did his incredible pace for his try! Muzza performed at inside centre with aplomb, stepping up after key injuries, he helped guide the side around the field and even showed off his kicking prowess – is there anything this man can’t do?! Nash was a constant threat in attack all day and caused the opposition many headaches out wide. His ability to turn nothing into something contributed to many of our points on the day. Finally, an inspirational performance from the Skipper in both attack and defence saw him grab top honours. In a game where players stood out, he did most, with many bone-crunching tackles and charging carries.

A pleasing performance, but it only gets harder from here. Prems go into next week, taking on the Gents. Thoughts are with Sam Brennan who sadly will undergo surgery this week on an injury picked up in this match. All the best on your recovery Sam!

Tommy “not so Turbo” Ingram