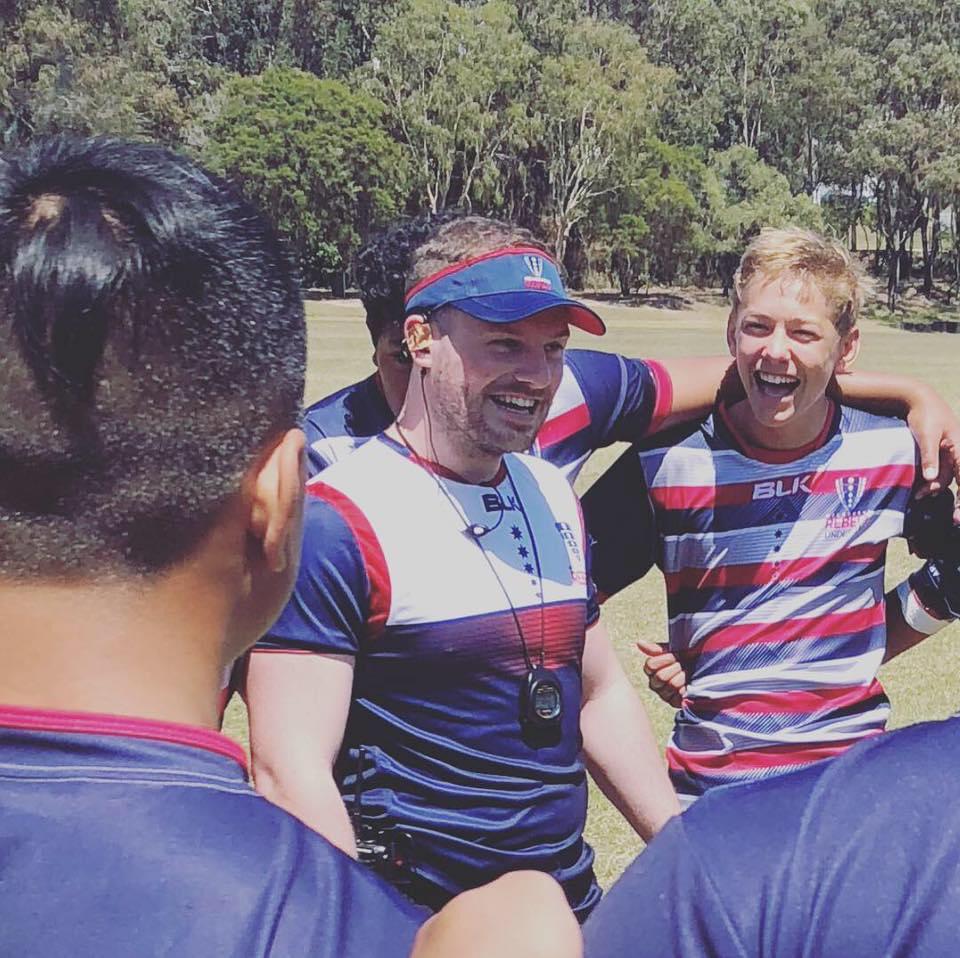 The Wanderers are proud to introduce the coaching team for the season ahead!

Robbo stays on as head coach for the Gents. Rumour has it that he has spent the off-season working on his notes to disguise his signature CAAAAR-rrrn in alto, soprano and bass, to keep the players guessing whether he is happy or upset

Tommy and Crispy will keep the momentum they have going with the Rovers, continuing their great work in blooding the young club members while keeping some old heads rolling in between. Tommy has shown via social media that he is an under-cover lumberjack and has enjoyed a woolly winter in Aus recharging his batteries. He is already on the lookout for the next off-season project.

The U19 season is targeting September to kick off their first games (pending Phase 3 kicking in), and coach Lance – fresh in from his national coaching gig – will look to start the season with a bang. A lot of the squad will be continuing from last season. He is supported by Singapore’s DC, and new additions to the coaching set up, Rupert and Juan.

Last season’s Prems head coach Rhino and Gents backs coach HP plan to continue as part of the coaching team and will be assisting the head coaches at different times during the season. The most exciting part of this news is that they are both lacing their boots up again and will be looking to play this season (both of them may or may not have already taken out shares in Elastoplast).

Joining the line-up is newly appointed Prems head coach, Eoin Scullion. Eoin continues the tradition of the enduring U-Fit coaching dynasty. He been keen to get involved with the Wanderers since his arrival to Singapore. He brings with him experience in coaching two championship winning teams in the Central West NSW comp, before he took up a role as part of the S&C team with the Melbourne Rebels. He previously held coaching roles with the Waratahs and the Ireland Rugby league team.

Feel free to take him out for a frosty Steinlager before the season starts, as I am sure he has many glory stories to share from his playing days, which include stints in the All Ireland league, the English premiership and championship, and the Pro D2 and Shute Shield. 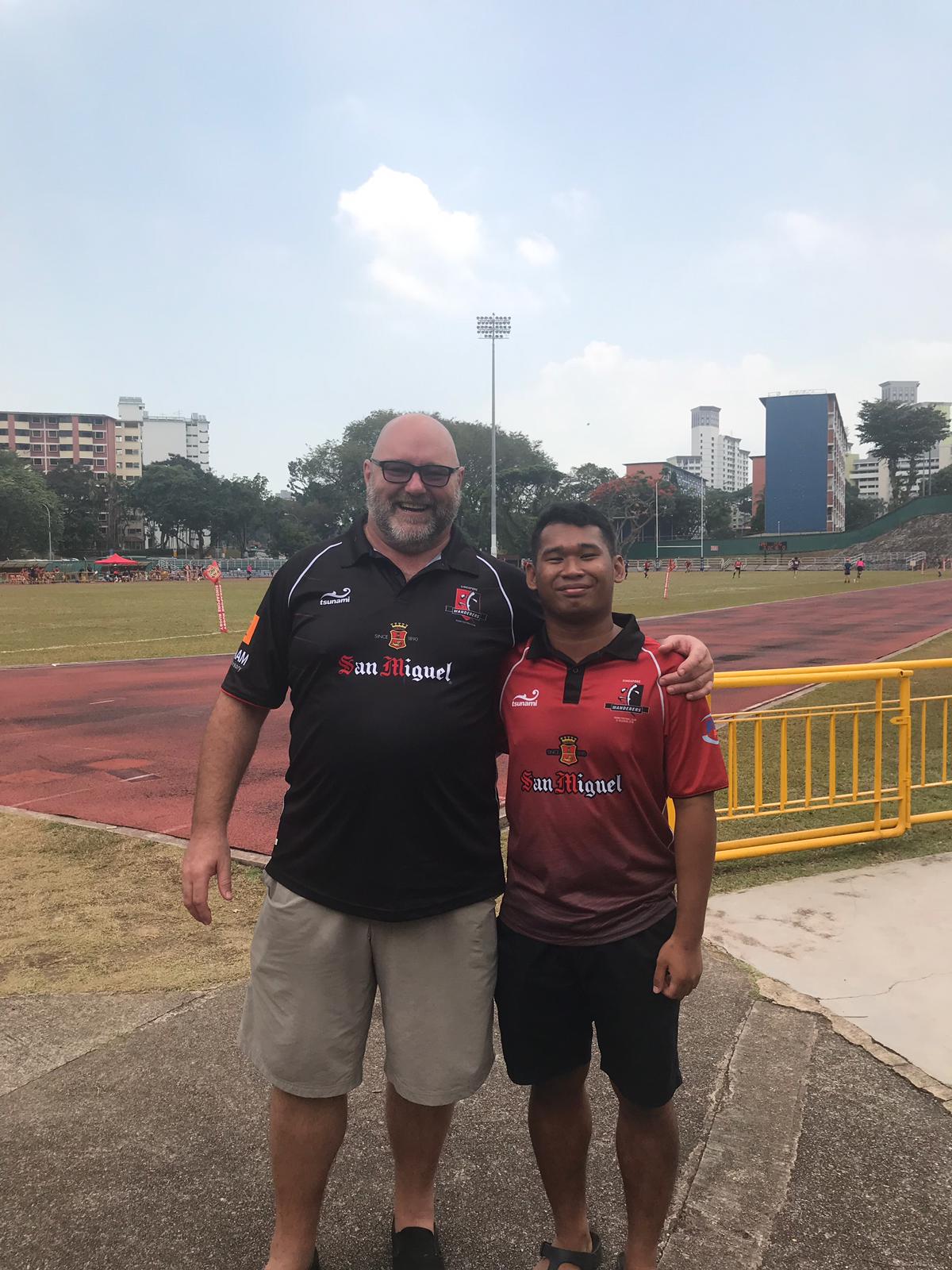