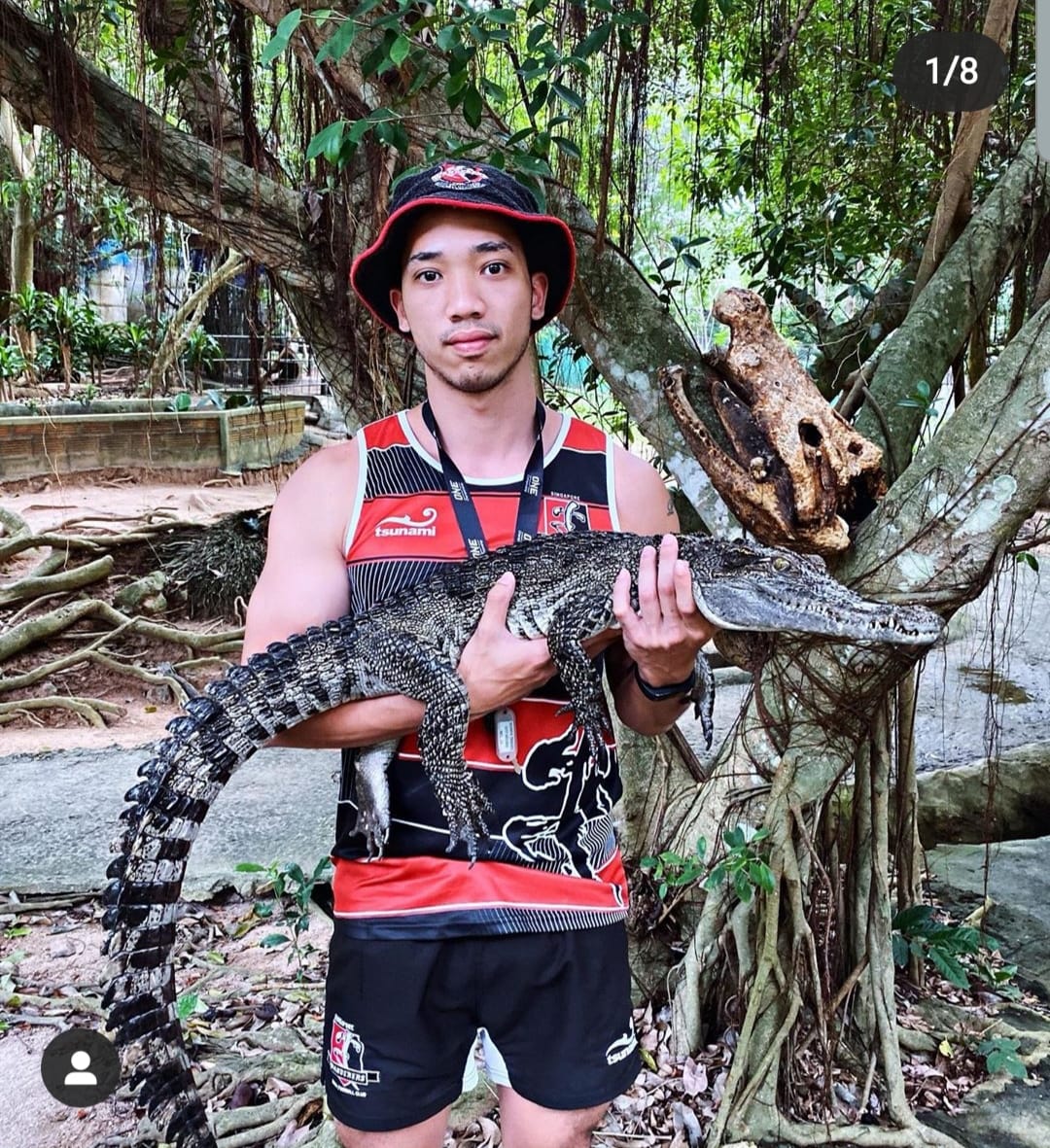 Before jumping to the match report I need to give some background information about this Blacks team. They are by far the best team in the Development League with all wins so far and top spot with 35 points (vs. 27 points from SCC in 2nd). Their 213 points score difference (Points Forward minus Points Against) clearly demonstrates the gap between them and everyone else in this league. And, before Christmas break, we had lost 41-0 against them…

Having said that, we all know how much talent is in our team and the general feeling among us is that we hadn’t played to our full potential so far this season. The training on Thursday had finished in a positive note: after some explanation from our coach Tom (side note – it’s good to have someone that speaks normal English after the experience last year with Robbo) about how there is no room for a 4th dick in a porn movie, the 3-man pod system fell into place with several good phases of red & black balls until we “earned the right” to move the ball to the backs and go wide.

On the day of the match, Tom reminded us about how the Blacks team could be beatable if “we stuck to the game plan”. Our captain Fender urged us to “turn the 40 mins of good rugby into 80 mins” as a reference to the ups and downs that we experienced in previous games. And then even Jonny tried to contribute to the pre-game chat by saying that “we can go 20 or 30 phases” – I think he forgot that our vets after 3 phases are asking the side line for replacements… LOL

Now, about the game itself, it was a very tough / physical one and to be honest I don’t remember everything in detail but here are some highlights:

1m – our kick-off was shit with the ball actually travelling backwards. Everyone in our team thought that the game stopped since one of our players (Fender) had already touched the ball. But surprise, surprise, one of the Blacks forwards just picks the ball and runs easily through our forwards which were just standing there (myself included). Happy that this happened on Saturday and not in the semi-finals…

39m – I am sure the Blacks had a laugh and thought this would be a walkover but they were so wrong… For the of the first half we followed the game plan with most of the game being played in their half. We could see in their faces that they were not expecting that and they were only able to score again on the 39m just before the half-time whistle! Here the mistake was not going low on the tackles which allowed the blacks’ player to cross our defense line. We have been practicing that a lot during training so no excuse there…

50m & 67m – we suffered a couple more tries & conversions in the 2nd half mostly due to the fact that we were getting tired, their team age average is probably half of ours and they do have a couple of very fast players in their back line. This highlights the importance of communication in defence to make sure we do not have gaps.

All in all, I think (and I believe it’s general opinion) that this was by far our best game in the season and if we continue to build up on it and play at this level for the rest of the season we can have a good crack of becoming champions again!