The Wanderers Prems faced SCC Tankards in their second game of the 19/20 season.  Coming off the back of an 11-game win streak the Wanderers continue to play for an illustrious place in the record books targeting England’s record breaking 18 game win streak between 2015-2017.

Playing on the infamous Dempsey pitch, where the breeze ceases to exist, the game started off at an extremely fast pace despite the heat.  The backline opted to use the width early on with Tommy Ingram routinely throwing bullets that found Matt Holding, Martin Cartwright and Rusty Steele in space making early yards for the Wanderers.
The forwards worked tirelessly in the middle of the park and after what can only be described as the ‘worst knock down of the game’ by the SCC fullback blocking a certain try from a German to Jamie Harris pass, Kai crossed the line off a beautiful red ball line but was unfortunately held up by the some scrambling SCC defense.
As the pressure continued to build from a strong scrum, despite Gully pushing too slowly and wheeling the wrong way, the pressure was too much for the SCC defense and Ow-Yong snatched a beautiful pick and go try that even Alex Christian would have been proud of.
Wanderers continued in the same vein following the kickoff and tireless defense and a Tom Clarke break out wide lead to a penalty in a dangerous position.  The ball was dropped into the corner for a lineout 5 meters from the line.  A perfectly executed lineout lead to Robbie Rhia getting the ball back to Casey at the base of the maul as the forwards effortlessly drove the SCC forwards over their own line for our second try.
After some further pressure and strong forward running from Chris Anderson and Khai, SCC were called for a penalty for offside.  Despite being 60meters out Tom Chamberlain stepped up and nudged over the penalty for 3 extra points.  The rest of the half was unfortunately spent in the middle of the park as both teams started to tire under the afternoon sun.
SCC came out hard in the first 10 minutes of the second half and after a wide break, a controversial decision led to a yellow card for the Wanderers number 9 and a penalty for SCC.  The lineout was hit perfectly, and SCC drove over in the corner to score a try, very much against the run of play.
Due to a thunderstorm the game was unfortunately called early which was fortunate for the Tankards as Wanderers were about to unleash Lloyd and Rama a.k.a the Wanderers Kamikaze Kids.

13-5 to Wanderers the full-time score but a very positive game with lots to build on for next week. 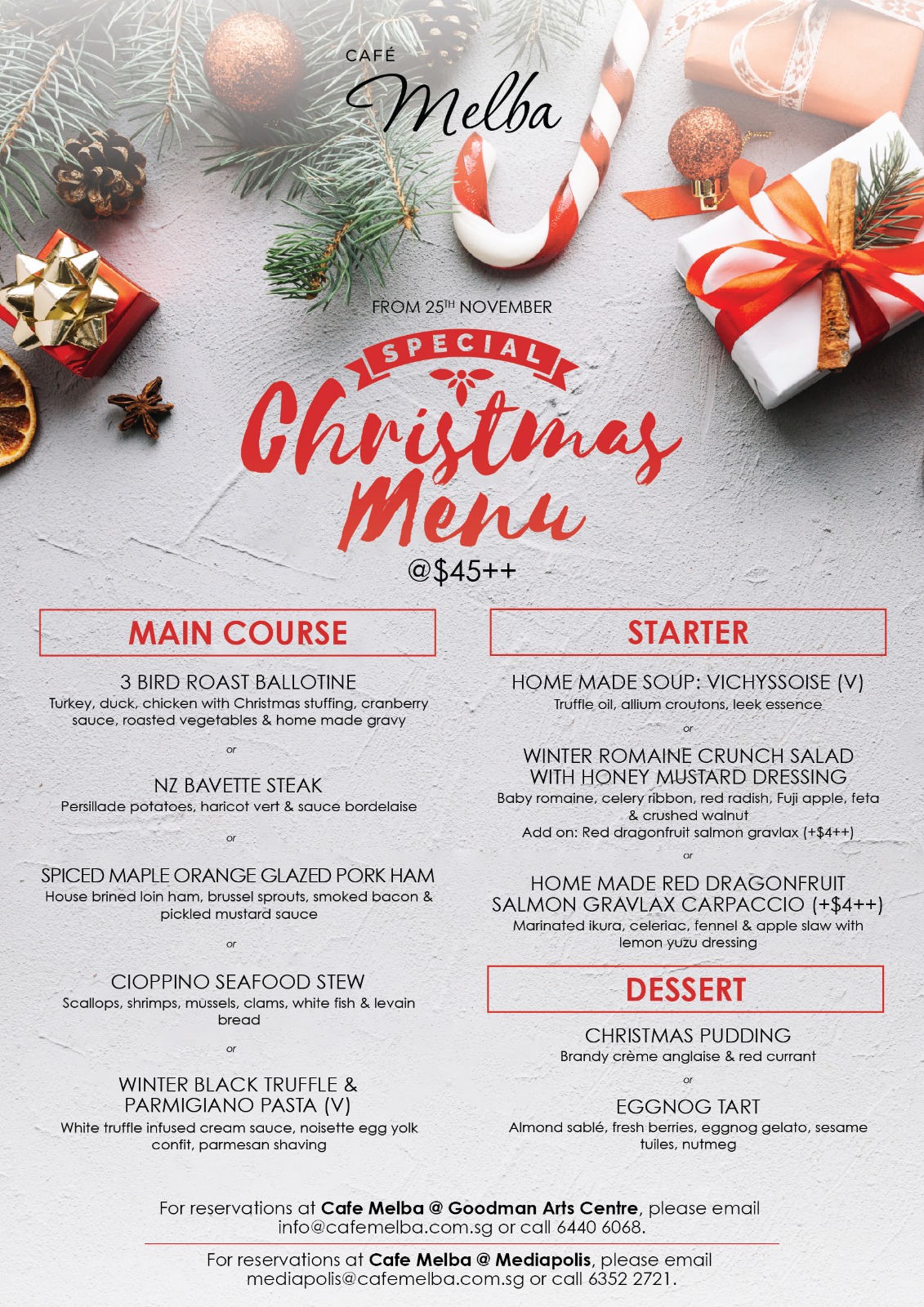