Prems claim league title for 7th year on the bounce

Our palms were sweaty, knees weak, arms were heavy

Nasi lemak on Owyongs vest already, 100 plus at the ready

to drop bombs, but he keeps on forgetting

What Will wrote down, the whole crowd goes so loud

Humps opens his mouth, but the ball goes straight out

The clocks run up, games on, smash them, blaow!

We snap back to reality, lineout jumpers defy gravity

Oh, several breaks made, we choked

We’re mad, but we won’t give up that easy? No

Muzz won’t have it, he flops over from two yards

It don’t matter, he’s slow, he knows that, but he scores

He’s so glad that he knows, he goes back to his rest, that’s when its

Back the to halfway again yo, this whole rhapsody

We capture this moment and don’t let it pass us

Top try scorer in the league for the taking

Scrum is king, as we move toward a, defensive boarder

A normal win is borin’, Wanderers becoming a championship hoarder

Darryl blows over the SCC hoes, is all on him

Touch to touch show, he’s known as the toe-trotter

Lonely runs, SCC only knows, they’ve grown weak up front, their no Fathur

They’re about to go home with no point, nada

But hold your nose cause here goes Rob Triegarda

His knees don’t want him no mo, he’s so violent

He kicks the next schmo who flows, his nose blown and yellow carda

So the walk of shame is told and unfolds, I suppose it’s common partna, but Nash goes on

No more league games, we need to focus the rage

We’ve played well in the beginning, don’t let the mood all change

Let’s chew up, spit out and boo them off stage

We keep scrumming’ and rucking’ the next cipher

All the pain of last season amplified by the

Fact that we can’t get by without winning

The Grand final to provide the right type of

Season for our family ‘cause man, these league games don’t win finals

And it’s no song, there is no vinyls

This is our season and these games are so hard

And it’s getting even harder tryin’ to complete the perfect season,

No dishonour, can’t afford to play like a fancy prima-donna

No rugby drama fighting’ on and too much

For me to want to stay in second spot, another Slam or not

Has gotten me to the point, we’re like a snail we’ve got

Success is our only motherfuckin’ option, failures not

Wanderers, I love you, but this streak has got to go, we cannot grow old and be forgot

So here we go is our shot

You can do anything you set your mind to, man 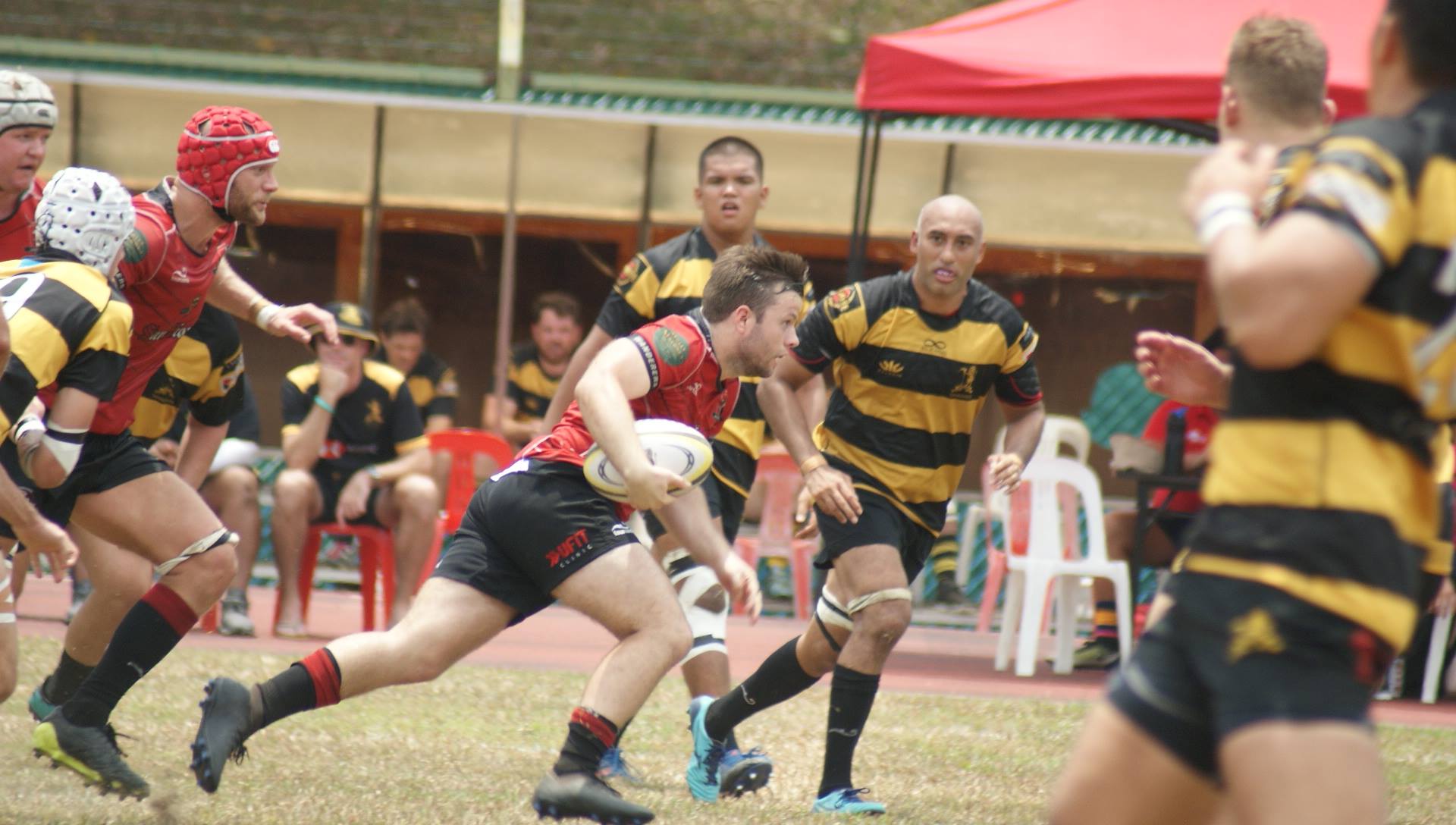 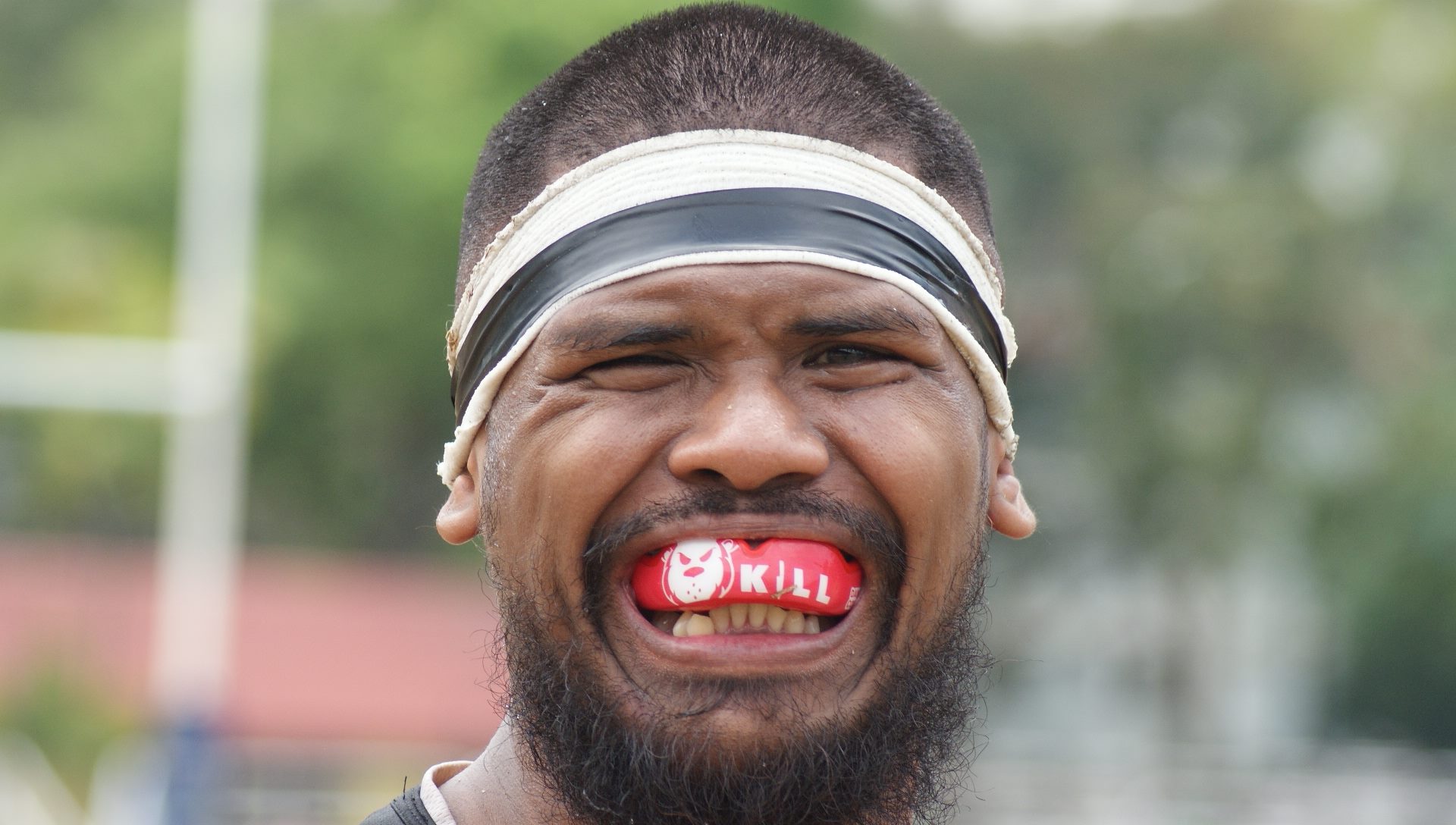