From Hawker Floors to the High Seas

Like any Vice President worth his salt, Shaf has wisely delegated his task and handed over the reins of his personal bio to the club’s official ghost writer. A man with many strings to his bow, multi-faceted Shafiq Zulazmi is a man for any occasion, like a Swiss army knife he will get the job done.

To go along with his many skills, he also has many names; Shafiq, Shaf, ShafT, Shafzilla, Shaf Doggy Dog, MC Shaf, Shaf Attack, Shaffy Duck, and lastly Colonel GaShaffy (from his days as the right-hand man of former Club Pres Boss Rhino Roberts Mugabe). Not many of us can truly say that we know the fascinating background of our Vice President, so here is a brief snapshot of the life of Shaf.

Due to an extremely quick labour, Shaf was born in the middle of a Hawker Centre next to a Kopi vendors stall. As the Kopi Auntie was so moved by the miracle of life, she granted Shaf free Teh Tarik and Pandam Cake for life (an offer that he regularly takes advantage of). He attended Anglo Chinese School where he discovered rugby and became an adept if not sometimes cavalier Fly Half. His leadership was noted on the pitch during his rugby days and these same skills have transferred to his roles as Vice President with the Wanderers and as Chairman of the national Rugby Development Commission.

Like all local lads National Service awaited Shaf. Knowing for his penchant of wearing all white, Shaf was placed in the Navy as he would splendid in his formal dress. Again, taking on a leadership role during his N.S. days, Shaf was given the role “Leading Seaman”. One fateful day Shaf’s boat was in a bad storm and his boat ran into rocks off the coast of Batam. Noting the strapping and athletic Shaf, a crew of local Indonesian Pirates kidnapped Shaf and forced him to become part of their crew. For two years Shaf was part of the crew, plundering fishing villages, raiding oil rigs, chasing wenches, and searching for golden doubloons and booty. Shaf claims those days are far behind him, the only remnants being a love of rum and occasionally catching himself singing sea shanties when alone.

Once back in Singapore and away from his lawless past life, Shaf settled down with a good job in recruitment and started a family. As part of his job Shaf does a fair bit of hosting clients, and being the bloody good clubman that he is, he takes them to our finest establishments and bucket by bucket his spending tally on the Tadcaster cards is through the roof and close to untouchable. His love of rugby has not dampened and alongside watching all of Wanderers game, Shaf is partial to lacing up his boots a few times a year where he unleashes his maverick approach to playing. 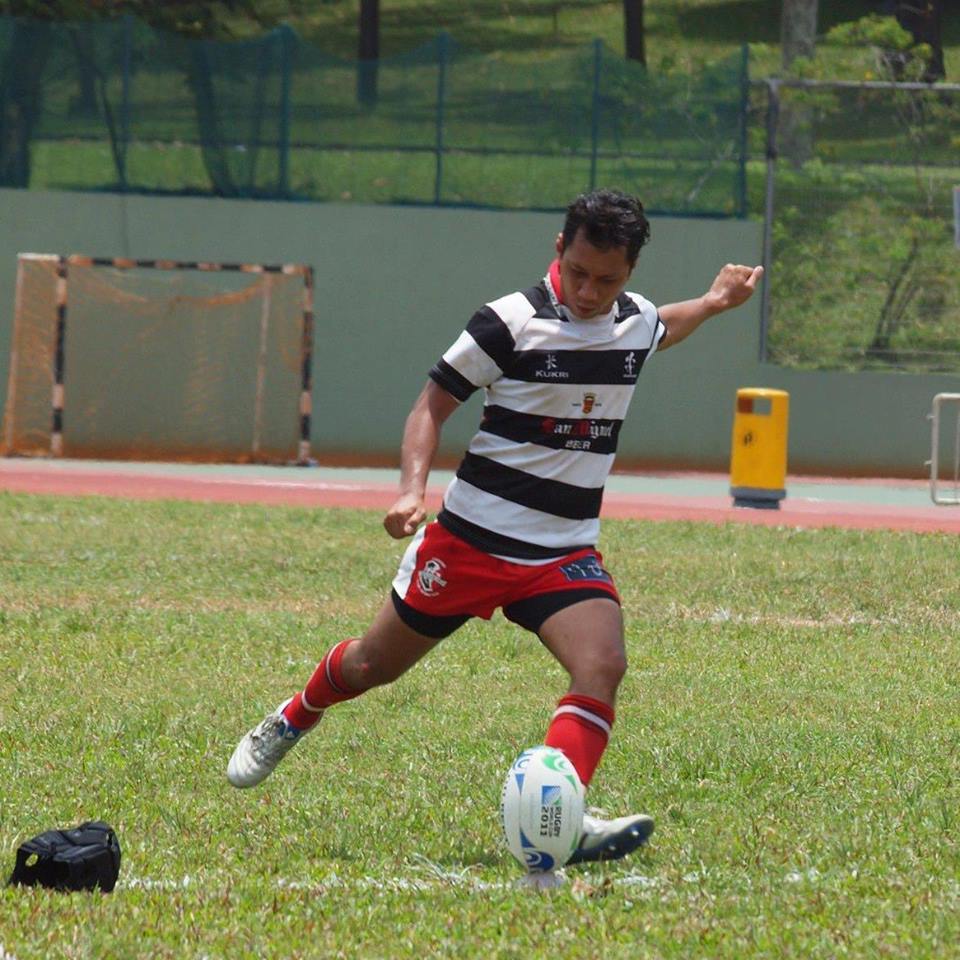