Between the 22 and a Hard Place 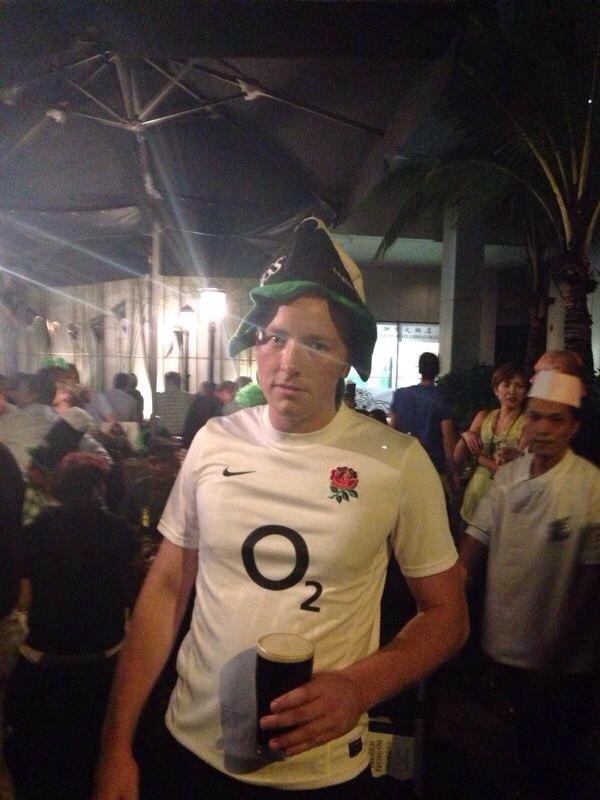 So I’m turd on the list of committee members that has to do a self-profile, for those that don’t know me I’m Connor Brennan. Been in Singapore for 7 year now originally from Dublin but claim to be from Kildare and I have a need for factor 50 sun screen.

Jez don’t know what else to say, am suppose go back to the beginning of the end the 2006-2008 financial crisis or as we know it in Ireland the Recession. I was flat out flipping houses in Ireland with a AAA credit rating and money burning a hole in my pocket. The streets in Ireland were paved with gold and any body with a few quid in their pocket and a saw in their hand could turn a condemned, rat infested bedsit with poor ventilation into an executive duplex for first time buyers with 110% mortgage guaranteed. Then on April 5th 2008 Ireland declared itself bankrupt and with it the property bubble bust and newly married couples carried out the “cuckoo method” where they parasitically stayed at home and slowly pushed their parents out or into an early grave.

With nothing else on the table (a 7, 2 off suite as I like to call it) I hung up the saw and builders’ belt, then took up the noble profession of wood work teaching. I use the word teaching in the lightest terms its more like wrangling a bag of badgers with wood chisels whilst ensuring no one loses a finger. After a brief stint of this I decided that the climate in Ireland wasn’t improving so I headed to Singapore.

Having joined the WRFC I quickly enamored myself with the exec and with this my particular style of running at the trunk and not the branches. I follow the ethos of the actual reincarnation of Buda, Paul O’Connell (manic aggression) and have been known at times to even argue with my own toe nails and occasional losing. My previous School Principle said I had anger management issues, but he’s a C*nt. I have managed to keep a lid on my rage and have found that by only teaching for approximately 9 hours per month, then taking 20 weeks off for school holidays each year has enabled me to cope. Speaking of which I am currently in Sri Lanka and will be happy to show you the 1000 photos of “nine arches bridge”.

When it comes to rugby, I’m all about the contact and through my training at as a carpenter I have provided a picture of a recent game where I know I made the right decision to take it into contact no matter what the coaching staff say.

I will paint you a picture with my words and the sketch below. We had just made a brake from the previous ruck on our own 10-meter line and having been instructed by the coach staff that player management was key to a victory I decided to stay between the tram line while the ruck formed on the right-hand touch line on the opposition twenty-two. Having finally gotten into the line I was out on the left with space all I needed was the ball. Sassi threw a massive skip pass akin to Cips recent work and I had the ball in hand, with nothing but fresh air between me and the try line I had 2 options also illustrated below. Option 1 pin my ear back and head for the corner with at worst a slide in or Option 2 turn back into traffic and take the contact. As the sweet pleather of that Gilbert Official Size 5 ball touched my finger tips I knew instantly what to do (basic primal instinct) I turned towards my opposition and with a pulmonary embolism forming in my left lung after the 60 tabs and a 4am finish the night before I ran straight at the opposition and the reprieve of the ruck. Support came in and we went over anyway.

I have been told that I would have made it, I myself am in doubt but one thing is for sure, that lad knew when all 118Kg of me trundled into him.

With that you can see what I’m about and how much this club means to me body on the line always on and off the pitch. 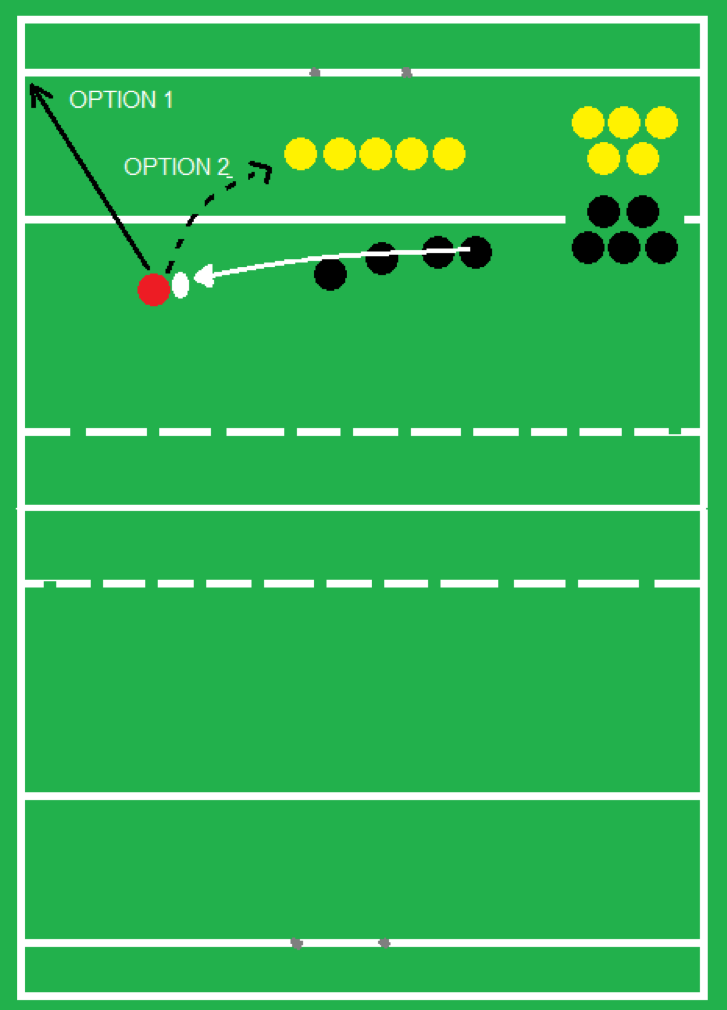