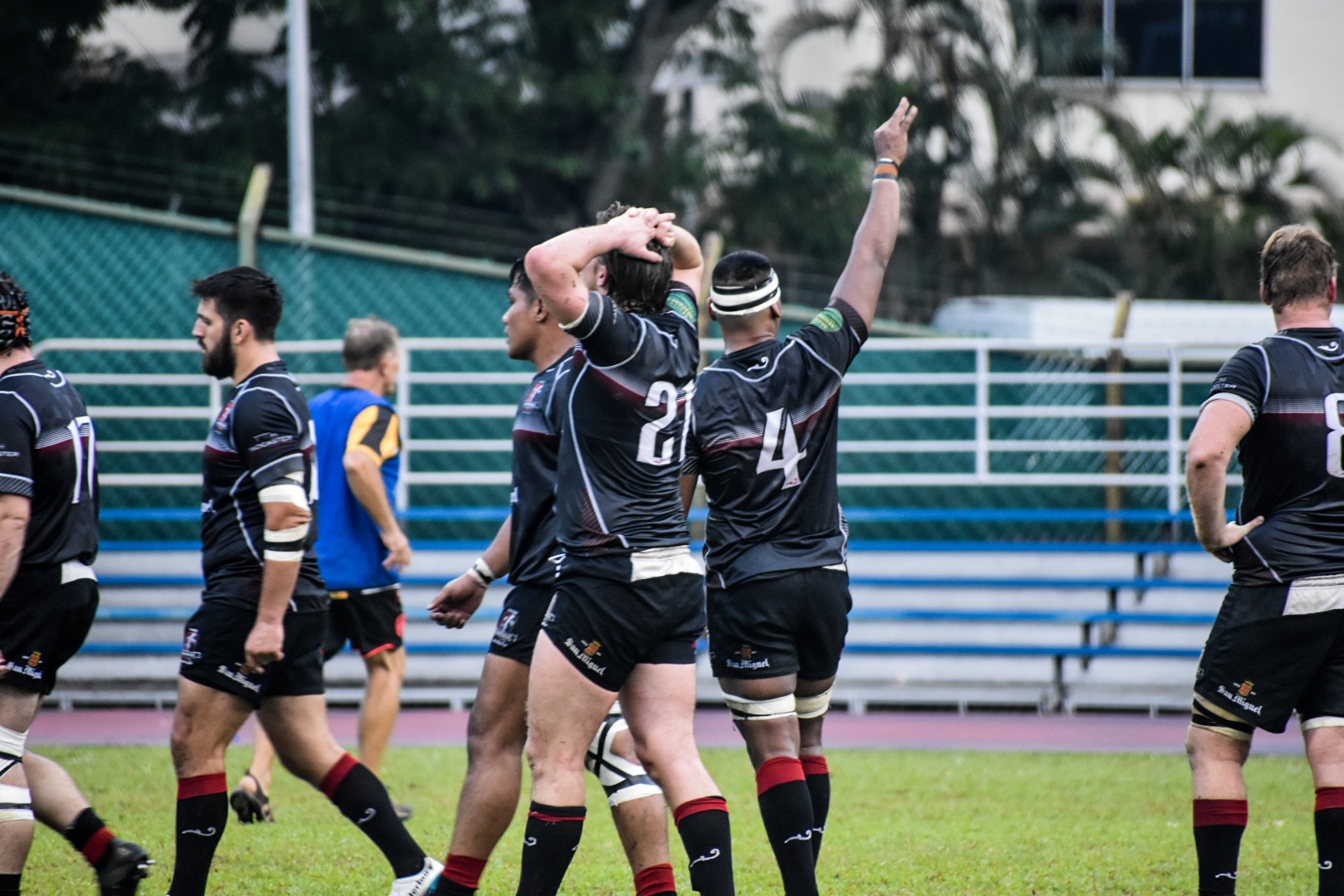 The Prems fell short in the grand final for the 2nd year running at Queenstown on Saturday.
For the first time in a few weeks Head Coach Frazer was able to go into the game with the same starting 15 as the previous week, even welcoming Wade Roo’s and Bruce Ashton back to the bench.
After a tight opening SCC got a penalty in the first 5mins, a box kick over the top putting pressure on covering Full back Mike Patterson, and the SCC forwards flooding the breakdown to win a turnover, with the Ref then pinging Wanderers for being offside. SCC slotted the penalty to make it 3-0.
The first 15mins continued this way, with Wanderers not able to keep hold of the ball for longer than 3 phases, and with SCC getting some territory out of their kicking game, Wanderers were pinned in their own 22. Another penalty for offside followed, SCC again slotting the penalty for 6-0.
Wanderers were then stung with a further penalty and subsequent yellow card 5 minutes later, Fathur Raman picking up his 3rd booking of the season as a team yellow for persistent offences. SCC again slotting the extras to make it 9-0.
SCC took advantage of the extra man, scoring 2 tries. Firstly off a pick and drive, and then and after a good break from their 12 their other centre went over in the corner after sustained pressure on the line to make it 21-0. Wanderers fought back as the half wore on, gaining some good yards with fine carries from Matt Humphreys and centre Nash Mahoney. But ultimately it was to no avail, as poor decision making, dropped balls, hard SCC defence and some crap Ref calls halted our progress again and again.

Head Coach made two changes at half time, bringing on Hasif at loosehead for Alvin, and Bruce on for Conor in the 2nd row. The Subs galvanised the Wanderers at half time, and after SCC had kicked another penalty Wanderers dominated the opening exchanges after half time. However even 15mins of concerted pressure on the SCC line couldn’t break down SCC’s resolute defence even after Declan Martens was yellow carded for SCC.

More changes came, Frazer emptying the bench, however it was SCC who scored next. A dropped ball getting kicked through, and after a chase Tom Clarke couldn’t quite get to the loose ball, with the SCC back row diving over to score to put the score at 31-0.
Wanderers to their credit kept going until the end, running against SCC in wave after wave of attacks. Notable carries from Bruce Ashton and Winger Wade Roo’s gaining territory and a scrum on the 5m line. Wanderers getting a pushover scrum and a try from their captain Murray Campbell. Wanderers weren’t finished there, and more pressure led to Wade making a great break to score under the posts, Patterson kicking the extras to leave the final score a more presentable 31-12.

SCC were deserved winners over the 80mins, with their defence and game management being spot on on the day. Wanderers giving themselves too much of a mountain to climb before half time.

Man of the Match – Tommy Ingram 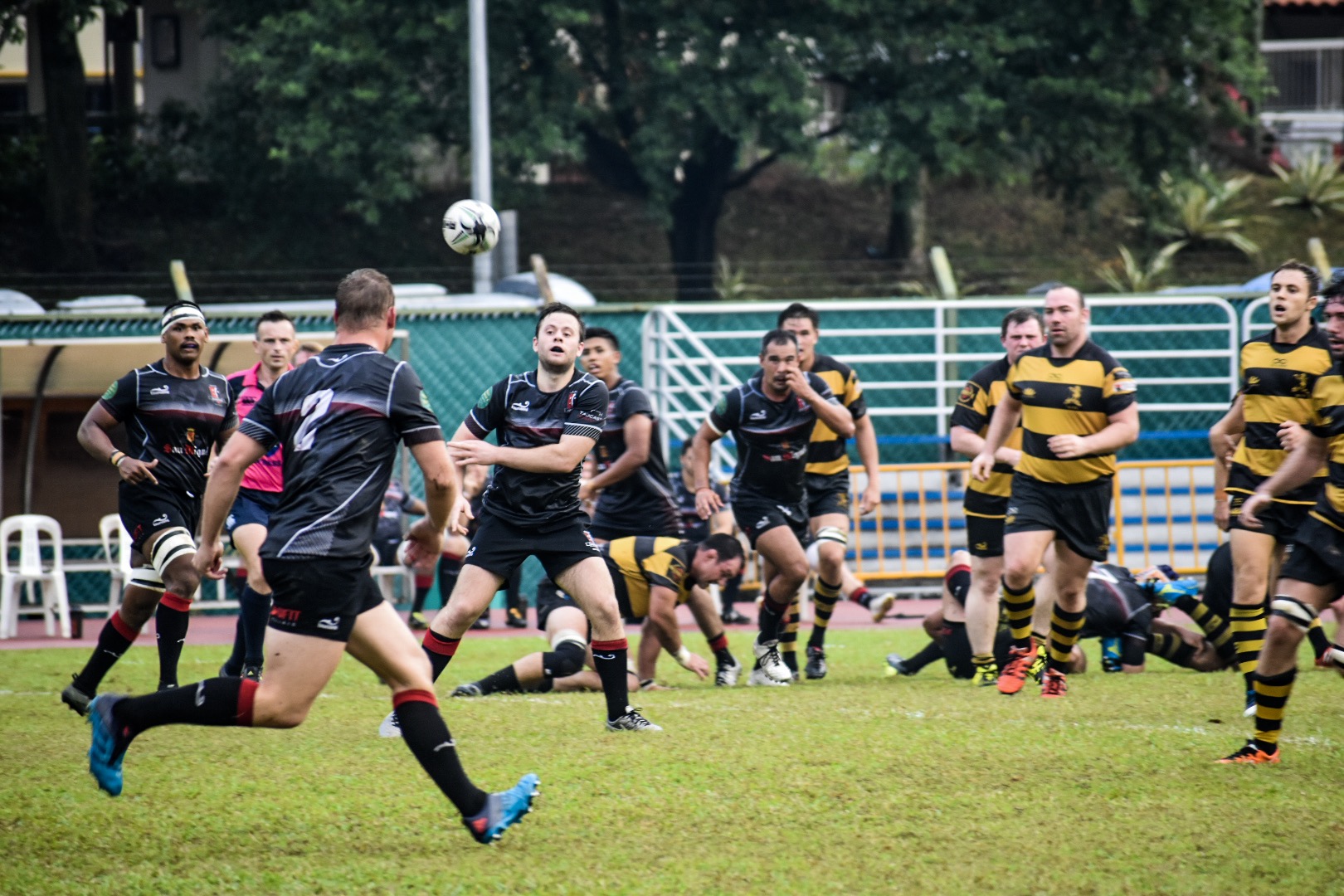