For those who were not at the AGM last month, here is some updates on what you missed out.

The usual technical issues of getting the presentation onto the TV happened again! Luckily for us our new beer Steinlager was available and the 20 beer buckets were flowing like mud. The group of 35 lads were enjoying the new beer so much ex-president Beige was caught buffaloing himself on purpose to be allowed to have another!

New Exec committee were voted in for the season ahead. In true African leadership style, there was no contest for any of the positions and with a celebratory Steinlager the team were sworn in as follows:

For the season ahead, our coaching team will be as follows:

Our subs have not changed since 2006 and unfortunately the time has come to increase our subs, costs in Singapore have risen a fair bit recently and to be able to maintain the same level of membership benefits we are having to raise them by $50 per member.

Other important items to take note off:

W&T Foundation (Wanderers & Titans) will officially be launched in October. With the leadership of ex-Wanderer George Rippon along with members from both clubs making up the board. The foundation aims to support deserving and disadvantaged individuals and initiatives that promote youth and adult rugby predominantly within Singapore. The first event taking place will be 9 November, guest speakers include Trevor Woodman and Ron Cribb. Initial plans are to have 20 tables for the event and if anyone is interested in booking one please contact Shafiq to get in early. It is a great cause and promises to be a great evening. Look out for more details in the following weeks.

Other good news is Complilearn, one of our tier 3 sponsors has signed a 3 year extension with the club. While also our new stash designs were unveiled and are shown below. 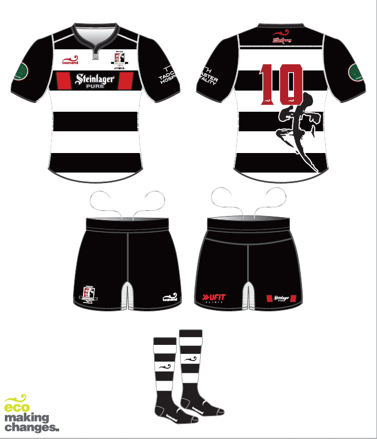 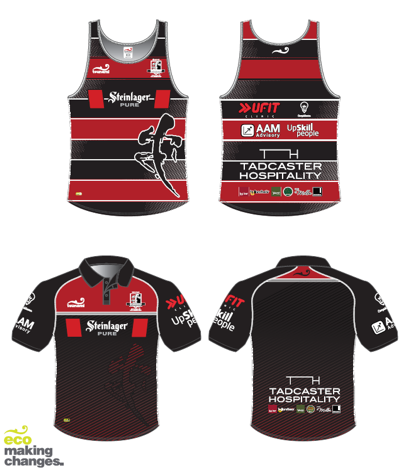