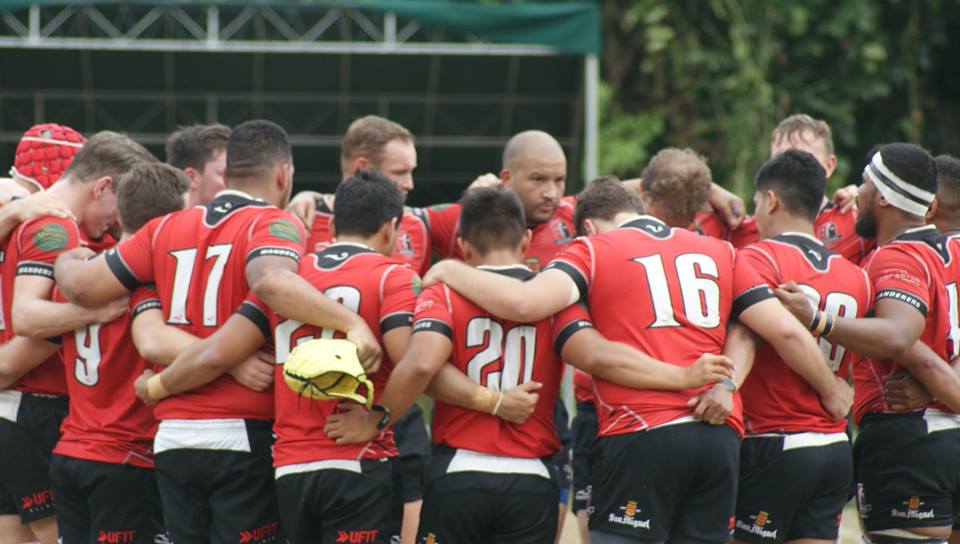 Prems building ahead of semi’s

2 games left of the home and away season saw the Bucks 2s come up against a fresh and inspired Prems team ready to run riot. After some recent mediocre performances pressure was on to see the Prems really put together a performance they were capable of and the team delivered on this front. Plenty of improvement and sharpening up to come; the team is on track to build through to the Semi Finals in two weeks’ time.

The hour before the game wasn’t the usual build-up of massage, physio, coaching, tactical talks, greetings the fans and was more so spent digging up gravel in the pitch with the trusty leadership of the local groundsman; props to him for providing the tools needed for the wanderers lads and coaching team to get the pitch in a state playable; hopefully don’t have to do that again.

After a slightly delayed start the lads were ready to rock and after an opening 5min tussle the Bucks finally cracked in defence allowing resident Saffa and the notorious Rob ‘Boxer’ Triegaardt to get through to the right of the sticks; the cool and calm Sassy claiming an extra 2 with ease. The next 10min saw multiple Wanderers breaks but a few offloads not going to plan to result in turnover of possession. Not to rush was the message and be more precise with our execution.

After a tight 15mins the Prems game plan started to come together; make the gains through the forwards up the middle and then hit wide when it’s on; a great backline move ft Sassy, Harris and Wongy allowed our top try scorer to go through on the left touchline; the game started to flow from there. 5mins later big Fathur went over in a great driving maul 5m out extending the score to 19-0.

The game really started to open up in the 2nd 20min allowing for some open and expansive running playing into the hands of the Wanderers backline; a costly mistake from the Bucks 2s saw a penalty not find touch and a great counter attack by the backs just outside their own 22 allowed Wongy to go over for his 2nd, a great display of executing a counter from deep in your own half. Notable defensive efforts from Jamie H to ensure Bucks weren’t getting over the Wanderers line were critical before an injury saw Jamie leave the field after 30mins.

5min out from half -time saw the Wanderers pushing for more points before going into the break; some great build up play and runs from the forwards allowed some further space wide for Hurlston to slip through and beat the fullback to extend the score to 29-0, before a conversion allowing it to get out to 31-0. Overall a convincing first-half from the Wanderers but the desire to want more in the second was there.

Half-time saw some subs made to keep everyone fresh and sharp and this injected a new life into the team over a young and tired Bucks 2s team; the boys started strong with Tommy C going over for a nice clean try; one of his four in the second half?! Alex C then notably took another close-range push over try to extend the score to 45-0; a score line that was building considerably.

After coming off best with most of his hits during the opening 45m; Conor Brennan came off second best with the Ref and received a yellow card for a stomp in the ruck, old school we’ll say. The yellow card didn’t seem to slow down the Wanderers Prems with Tommy C running in another two tries after some great combined forwards and backs build up. Another yellow card to Zee of Wanderers left the boys short on the wing resulting in a nice overlap try by the Bucks 2s to get on the scoreboard after some solid build up play; well-deserved try.

5mins to go in the game and as the pace was slowing down Tommy C got his mitts on the ball to get over for his fourth of the afternoon resulting in the game being called early at 64-5.  Overall a great result for the Prems and the build is looking strong going into SCC 2s this weekend before a semi-final berth.

All in all, a great team performance with a culture building like no other; the feeling and desire is there to fix up the past and with a squad hungry for more the belief builds. 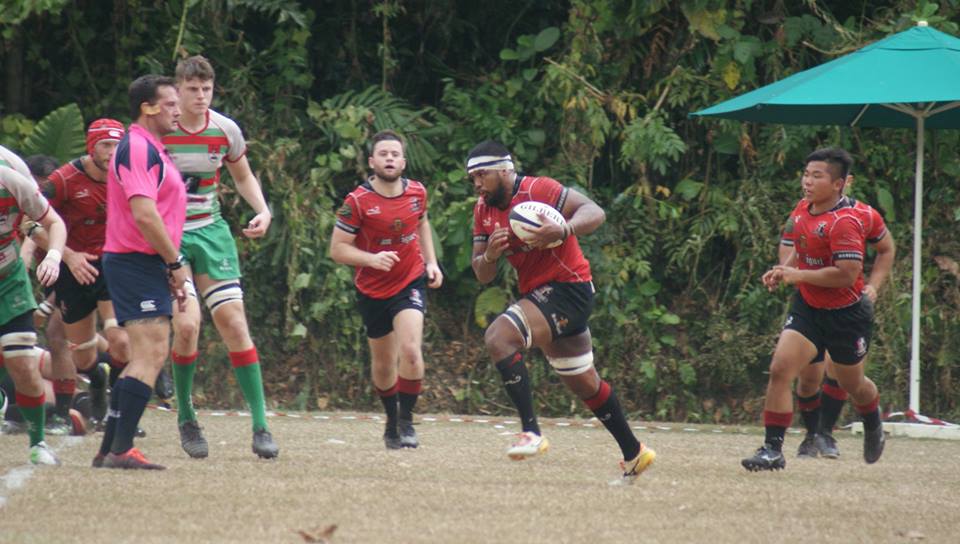 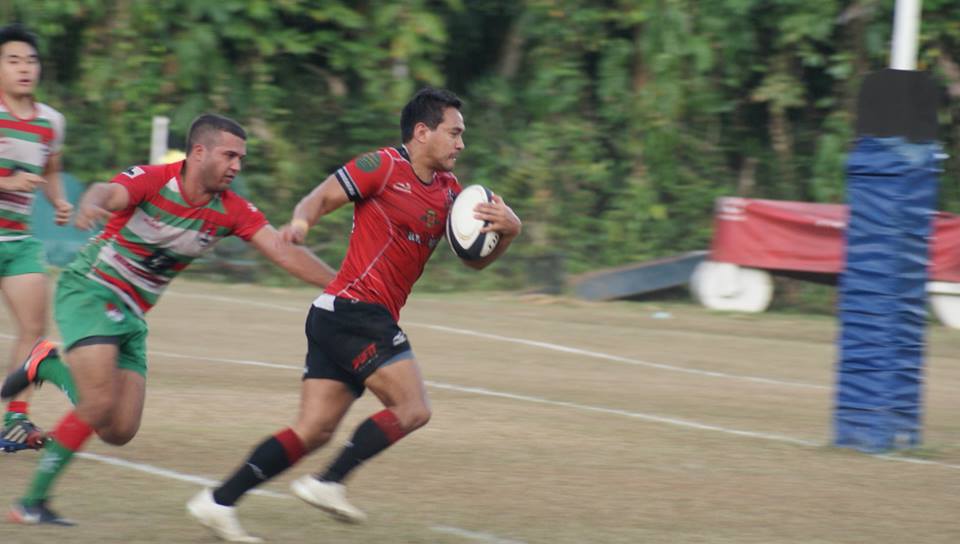