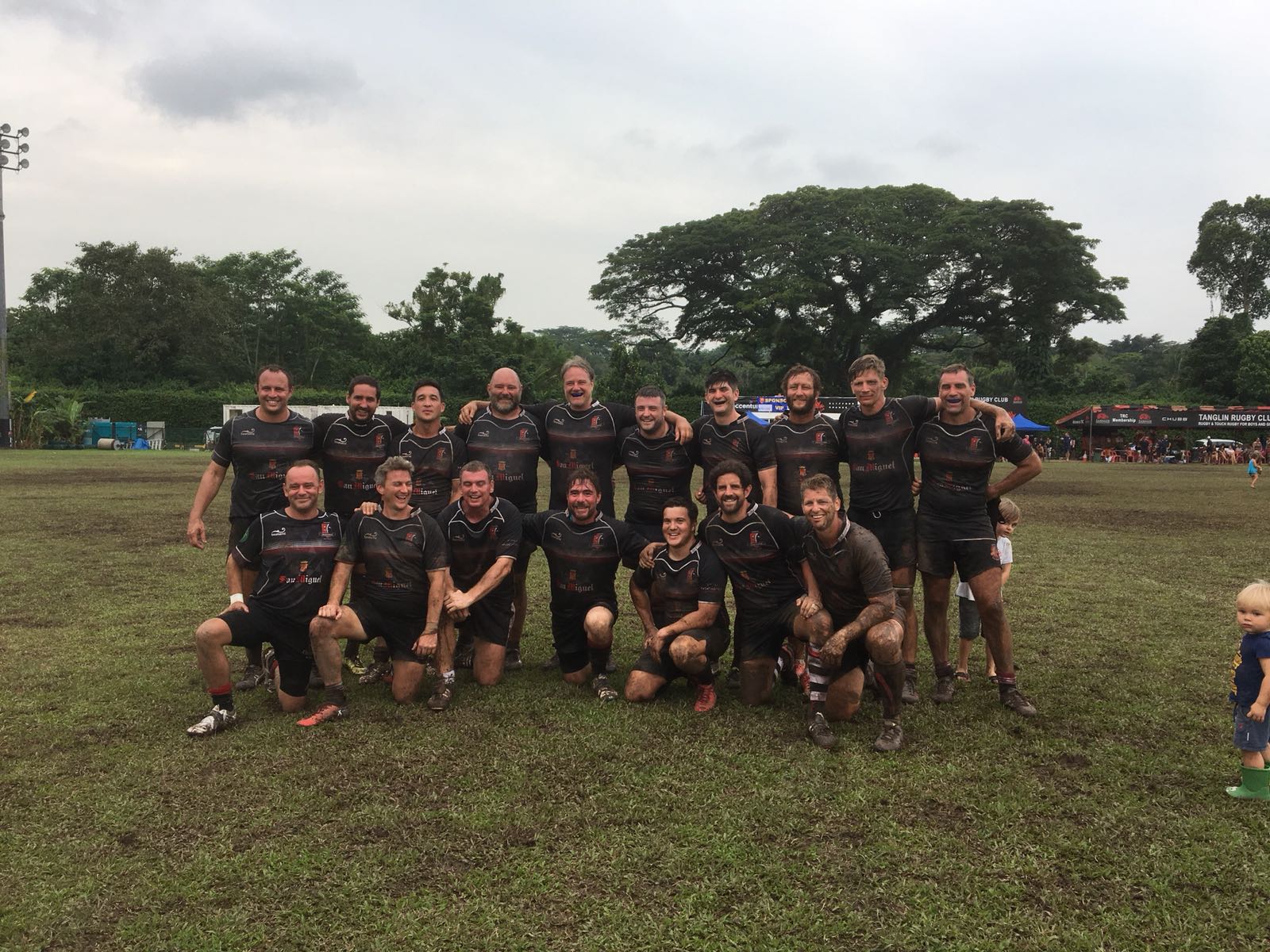 So the word had got around that there was a game of footy on to start the season….
“We are in”, said the masses (with some bright Flash even suggested two Vet teams…) but seasoned heads prevailed, remembering that whilst the older we get, the better we were doesn’t translate to numbers on the day….
And so it came to pass the Wrinklies (note the ‘i’ in Wrinklies) were able to field 10 with a couple of reserves and a few on the way…..warm ups solid, lots of calls, lineouts, bit of a stretch, passing….then first up SCC on a pitch that was to our advantage…

A slow track ready to be made slower…and would you believe it running footy…surprised us, surprised them and up go the good guys 5 nil….words of encouragement at half time….cry’s of caaaarrrrn from the sideline and then true to form we let one back in straight after half time and 5-7…..lots of bodies throwing everything into it and two cracking scrums at the end but down we went….

Now what… we’ll wait for about 3 hours…well for highly tuned footy players that’s a god send….for us Vets once we are warm and going it’s not advisable to cool down…everything at this age takes a while to get going…however resisting the urge to hit the beers….and reinforced by those who had finished Sat chores (or managed to get out to buy that milk and bread boots hidden in bag or get their air-con done)….another warm up…less about line out calls more about who could bend down to lift….away we went against TRC….new opposition for us and the track moving from dead to firm started to worry a few of us carrying decade old niggles around the groin and hammies….but what do you know…simple footy says Crispy and simple it was…pass catch…big Tommy rumbles in, Danny relives old hit ups whilst we looked on…and the backs go through the holes…not once, not twice but three times….

And so Wrinklies go into semis L,W….and looking good…..except for another wait….then Bedok….whilst we had Flashy, Juan and Jason (I’m not running away from my support I’m just running keep up)…amongst others….Bedok has Dallas (fast fast can’t find a photo of him in focus)….easy game plan keep the ball away from Dallas….and away we went (after warms ups which was a spirited throw the pill about and identifying who was jumping lifting and starting)…..and who would have thought we scored…and then we scored again and then well Dallas got the footy and the scored…some cameos by the German (what is this onya shoulder you talk about) Rhino, Gully…and then we scored and well bugger me…we won we had done it the Wrinklies are in the Cup final….against SCC….

So after some more waiting, the legs getting stiffer the warms consisted of identifying who was not cramping, much groaning to lots of stretches and identifying who was left…Hodgy you jump someone may lift you….(and someone thought two teams…)….and on a paddock that had less grass than a drought affected paddock out the back of Bourke…..whistle blows…a caaaarrrn and then groans as mind is willing but legs seizing and then well blow me down the ref goes down like he’s been shot….quick breather as they change refs and then SCC go in quick succession (though kick and chase in Vets should really be outlawed) we are down 15 but the Wrinklies keep plugging away and an individual spark of brilliance by Juan and we go down 5-15 in the Cup final….all in a great day of footy…

Great start to the season with the Muddy Penny kicking off in a couple of weeks and solid to have the whole club Opens and Vets mingling sledging and giving a barrack from the sideline….thanks to all the lads who turned up for the Wrinklies this weekend an absolute cracker of a day when the winners was the footy (oh and maybe a few physios this week)…..Caaaaarrrn the Xs…caaaarrrn the Wrinklies Caaaaarrrn the Wanderers mob….oh and by way of postscript to prove the adage that too much footy is barley enough….at the end of the Cup final a few well I say a few more like 7 of the Vets then backed up for the seconds (including Steve, Hodgy, Juan, Jason who had also filled in during the day as well)..seriously what were we thinking….warm up consisted of a beer each…telling the young blokes not to run away from us and never put us into a gap….couldn’t bring home the win but a great finish to the day and what the mob and rugby is all about….CAAAAARRRRRRN you good things……

Player of the Day – Jason How 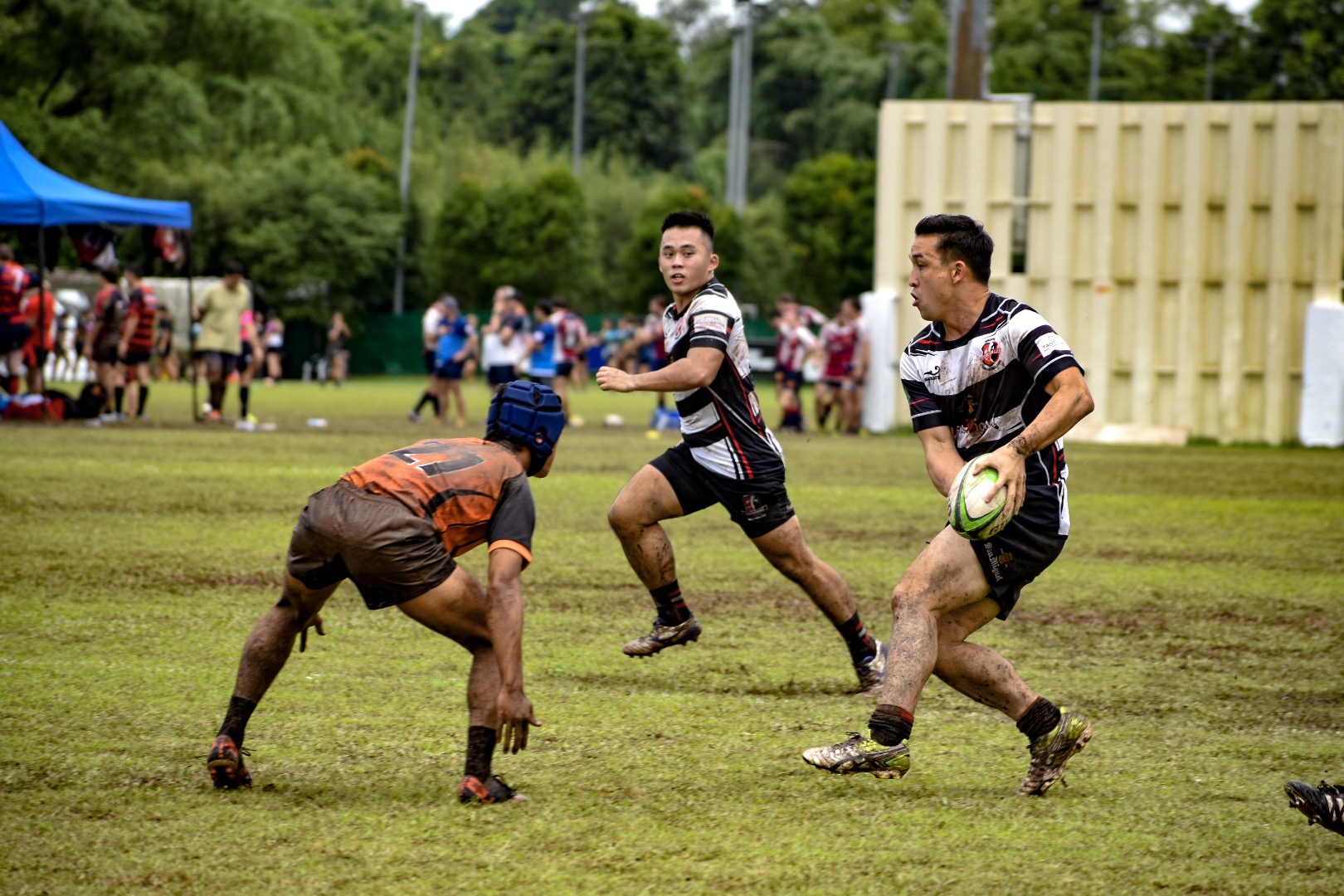