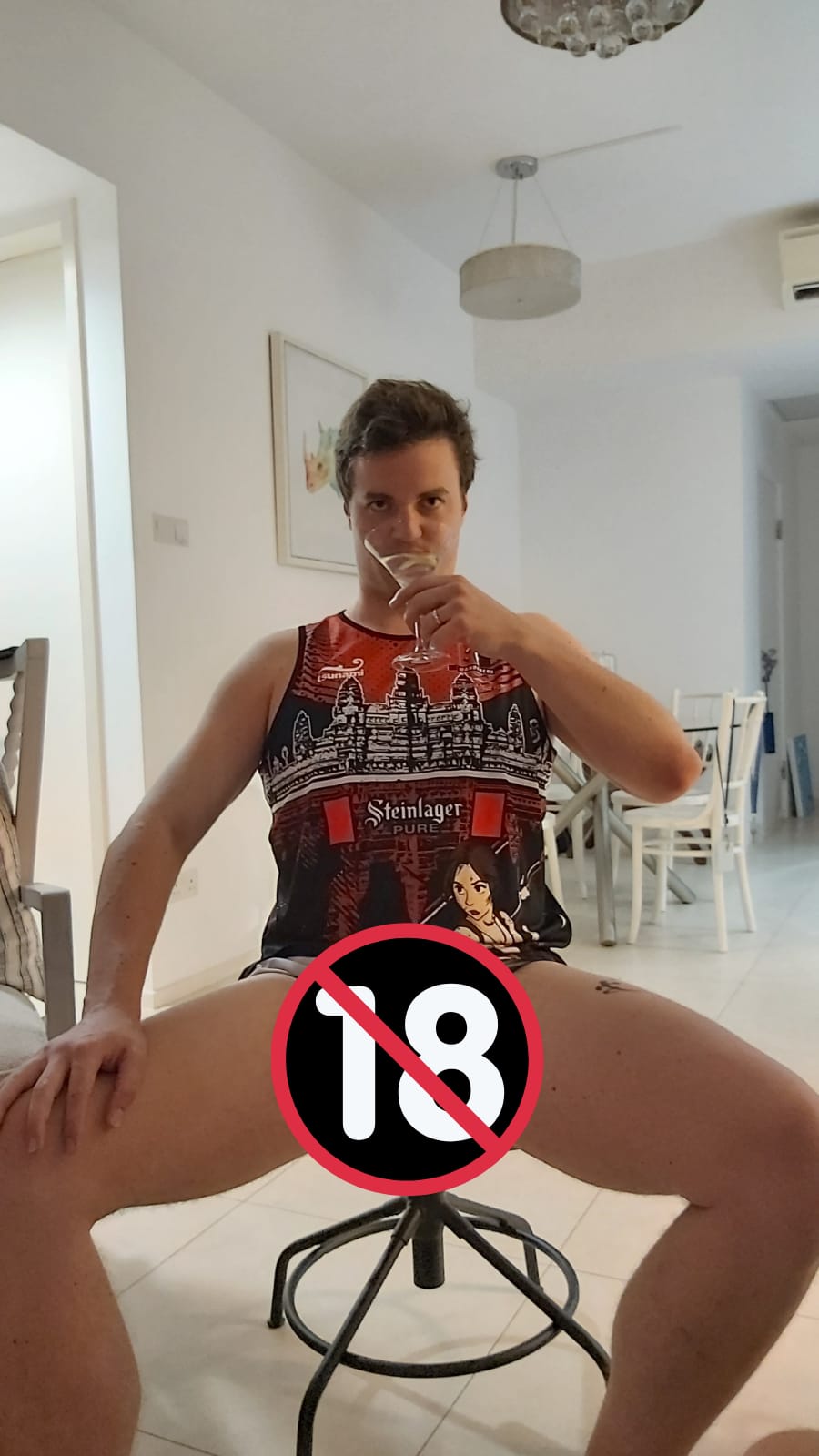 THE BARON OF BOAT QUAY, THE MARQUIS OF MOLLY’S

In a perfect world I wouldn’t be writing my own player profile but given the current situation and the fact I already work from home I’m going to take a few minutes out of my day to let the club get to know me a little bit more.

I was born on the 23 of September in The Year of Our Lord 1992 AD to Arnold James Macey of Upper Road ,Winchester, England and Cath Ruth Macey (nee McAllister) of South Gala Shields Scotland. Rupert Henry Lawrence Macey came bouncing in the world at a rather rotund 9lbs flat, my parents inform me that most of the 9lbs was head weight.

Little is known about why my ancestors that left the Belgian hellscape of the 1970’s for the greener pastures of England, but upon first seeing the White Cliffs of Dover, we dropped the L for a M and began plying our lace making skills. Times were tough in England and foreigners were not openly welcomed into English society during the early years of the European Economic Community; but we supported the ideal that a single block trading for a united Europe was the way forward. The fact that Brexit will now be cancelled is the only good thing to come out of this mess, it also makes immigration much easier when visiting the ski chalet near Grenoble.

My initial years were rather the same as they were for most children born the descendant of Belgian lace making power-house Le Lacey. I was privately educated until my Dads British Aerospace shares nosedived, and I was cast in the public education system. It was here that I really learnt that my accent wasn’t as well received as it had been at Winchester College and it was only through my skills shown on the rugby pitch that I was finally accepted as Rupert the posh toff. I must say that I began to enjoy the life of grime that I found myself in, I considered myself as an artful dodger character and as such amassed a band of hooligan that used to terrorize Winchester of the weekend with playful banter. This all came to an abrupt end with the issuance of my ASBO which was a total misunderstanding. I was aiming the firework over the petrol station and had little to no intention of actually hitting the pumps but I miss calculated the head wind and pump 1 took a direct hit. The fact they still had the Christmas trees still in the station exasperated the situation and that is how I got my first ASBO. I will close this chapter here in the words of my Father “the Maceys got the fuck out of North Hampshire sharpish”.

I passed my A levels and found myself at University of Wolverhampton (polytechnic) where I got my diploma in Eco-Conservation, but the corporate world was where I was destined to be. So I joined the family business as nepotism pays rather nicely. I sold telecoms to the developing world, and times were good; Eritrea was going at 25 cents per minute. Life in the City certainly suited me nicely, Range Rovers on leafy suburban streets, Fortnum and Mason for lunch and a night cap in Soho on the way home. It afforded me the luxury of only flying business class as a minimum (on the company’s budget of course).

I am of no particular creed, religion or philosophy, but there is one topic by which I will stand my ground on. That thing is my undying love of all things British. Pork pies, Royal Sovereign, JD Weatherspoons, Fish and Chips, cheap lager, and ordering a Kebab at 3am whilst you mate is fingering in a back alley. I for one feel it is the greatest nation, we invented time (it’s called Greenich Mean Time after all), have the finest selection of pork based products and invented all the decent sports. Europe unfortunately has nothing on us, The Cote d’Azur is a poor man’s Skegness, Amsterdam’s and Venice’s canals are overly touristy compared to Birmingham, Milan’s fashion is still in awe of the beautiful tracksuits of Liverpool, The Eifel tower is an overpriced Blackpool Tower, and the Pamplona Bull run is child’s play compared to Cheese Rolling in Gloucester. As you can see, my love for my country has no limits, but in spite of this I am still a worldly man and I am loving of all cultures. I will happily travel anywhere (flying business) as long as I can have a beer when I get there.

I must say the confusion I feel on the pitch is not something that I take lightly; too slow to be a back, too quick to be a forward, left me with only one option; the worlds slowest 9. In today’s modern age, I find it quite hurtful when people say that I am not a stereotypical 9, I believe the days of the short, yappy, terrier scrum half are dead. I think of myself as innovator both in commerce and rugby, so hence why I have broken the mold, and started playing as a “false 8”, much like a “false 9” in football. Why not have an extra pick and go/ crash ball option? Isn’t it preferable to have a scrum half who could be an auxiliary prop or number 8 if needed? “Rugby purists” and other nae sayers will harp back to the days of thick cotton trader shirts and players like Gareth Edwards; but I truly feel that I am the forefront of modern rugby. Eddie Jones discussed talking 106kg & 185cm No.6 Ben Curry as a 9, but I say why stop there, I dream of the day when Ben Tameifuna is feeding a scrum and sniping around the rucks.

I live for game day and the beers and the lads, lads, lads. I’ve played for a lot of clubs but Singapore Wanderers has my heart, as seen by my running man tattoo. The club is a special place, welcoming new people to Singapore with open arms and keeping the long-term Ang Moh’s part of a community. The highlights for me being the treble last year.

This club has a special way of bringing the best out in people, be it the exiles from South Africa, the head of compliance from Australia or the confined Kiwi, it just seems to work and given the times we need to stick together (with social distancing) more than ever. That being said, I can usually be found on Boat Quay of a weekend discussing my love for Lawrenzo Bruno Nero Dallalgio and how it is an Englishman’s birthright to rule. I cannot describe just how much I yearn for the first Friendly Friday after Quarantine, to share a few delicious bottles of Steinlager, Tokyo Dry, Jaeger and Fireball, to sing our club song loud and proud.

Thank you for taking the time to get to know me a little bit better. I’ll leave you with a quote that resonates with me.

Listen, everyone is entitled to my opinion