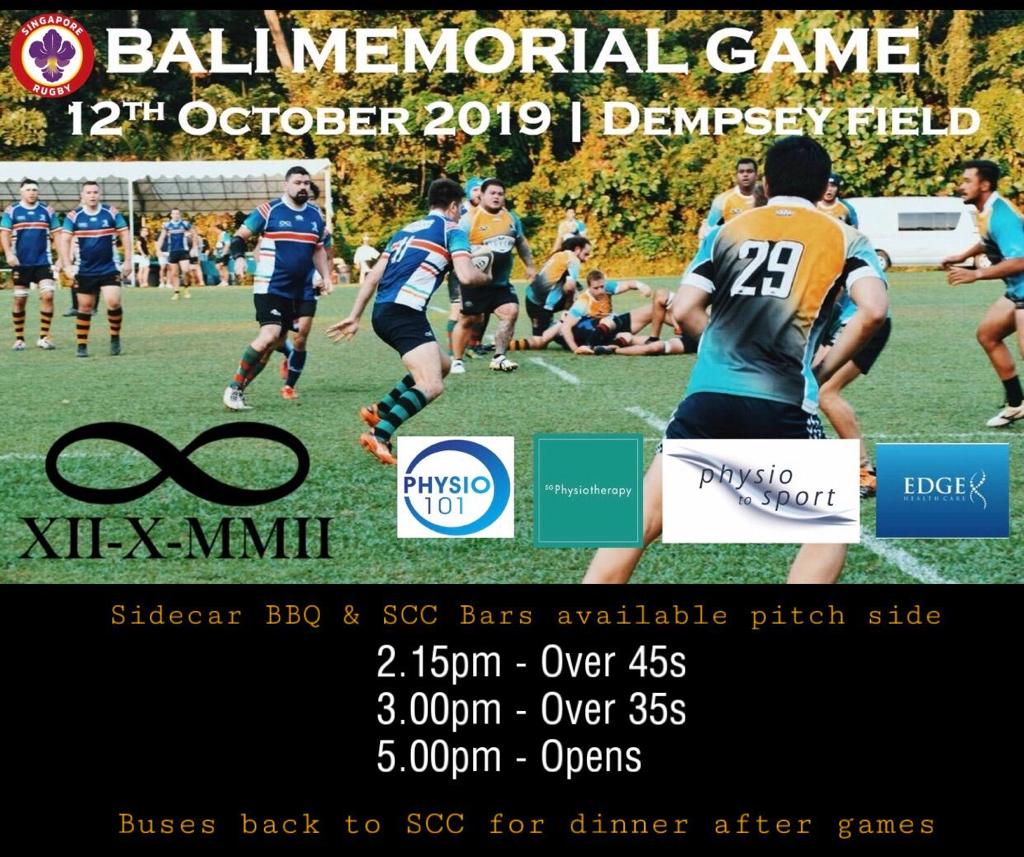 With the ‘Away’ team list longer than the ‘Availables’, the Mighty Wanderers Wrinklies took the field with 19 men.
Bucks scored first, 5 minutes into the game but couldn’t convert from a handy position. Wanderers came storming back, straight up the guts, with a try by Transdisco, converted by Bene. Q1: W7-5B,
The second quarter began with some scintillating attacking play around the minges (fringes), but couldn’t convert into points. Bucks came away with a try but couldn’t kick it over. With the Bucks outside backs starved of ball, due to some dubious Northern Hemisphere tactics of kicking it all the fucking time, their winger fainted at the sight of a pass to him and we all enjoyed a bit of a breather, while the medics rushed on and reassured him it was actually a pass. Q2: W7-10B.
The second half saw the Bucks pour it on with 3 tries in quick succession. The Wanderers dug deep, having lost Ze German, who decided to put his family first and look after his kids. With mutterings of “He better be getting laid” and “Pretty sure those aren’t his kids”, the Wrinklies soldiered on. Rhino put in a bit of a guest appearance, skipped down the sideline, threw a shit inside pass to Casper the Friendly Ghost, but luckily a Bucks player swatted it away, resulting in a penalty try. Q3: W14-27B.
The last quarter stretched into eternity with only 2 semi-functional subs available, and one of those a Bedok lad who stepped up. Bucks scored a few more times to seal the deal. Final score: W14-42B.
For the after-match speeches, 1 point went to the returning Mattias, 2 points to Steve Hart (one of few top Kiwi rugby players whose last name isn’t Barrett), and 3 points to Taloni. That’s right – Matt Taloni, ladies and gentlemen! Dick of the day went to Ben Campbell, who, if you took him on tour to Phuket and let him run amok down Soi Bangla, chances are he wouldn’t catch anything there either…
Massive thanks to Caleb and (Get the Ball to) Dallas, who filled in from Bedok, and our new Physio Dave (anyone know where the really hot physio went? Asking for a friend).
Well done to all the boys who turned up and ground it out on a hot day. Great to see some old faces back and getting stuck in, and having a couple of cold beers after.
Wanderers for Life!
Cheers,

Anyone interested in participating in the Norths vs Souths game at any level get in contact with Muzza on 91395209.

He will be able to put in you touch with the correct person.