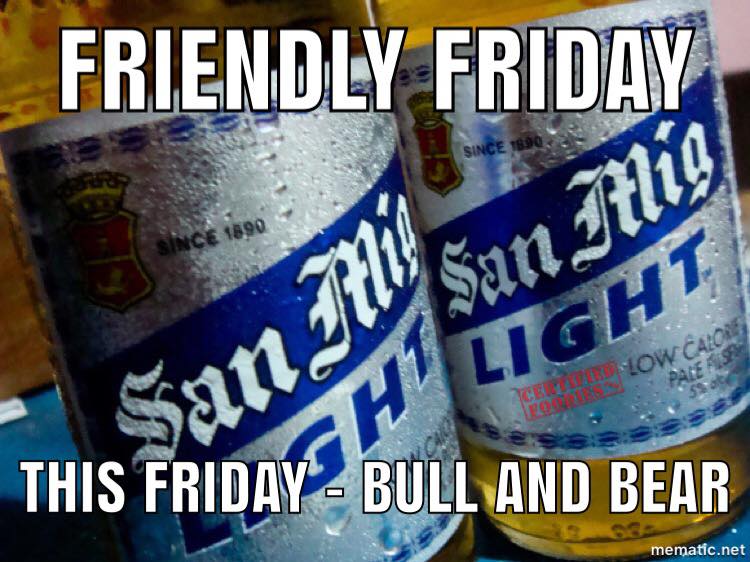 Presidential State of the Union Address, FF and Stash

Wanderers very own Dad’s Army Battalion of geriatrics will be hosting Friendly Friday this week at Bull and Bear.

Get down for a few swift ones after work this week, it will be a big crowd and a great night.

Feel free to play along to Vets Buzzword Bingo: “back in my day”, “viagra”, “arthritis”, “Werthers Original”.

Lads its time to pull your finger out, and get booking the Jonny Walker Classic.

We need to know numbers and want a big turn out for one the best socials of the year.

The Tsunami store will be closed in the next 2 days, so if you want any extra stash for the season, you need to buy it now.

Sign up to the JW Classic, and get your extra stash booked via the links below.

Presidential State of the Union Address

Our wise and benevolent leader Murray Zuma Campbell has graciously taken time out of his day to impart his take on all things Wanderers. Praise be to Muzza!

A very successful end of season ball took place last month, a total of 104 people joined us for the event. This included our sponsors, the netball ladies and of course the rugby section. Some great prizes were available via the raffle which included a villa stay for 10 in Bali, 3 nights stay in a 5-star resort in Borneo and we even had wine from private collections.

While most people enjoyed the night, some people left with a lot less than they arrived for. Thanks to our keen club man, Lord Rupert Macey, he made sure that all peoples possessions we safely stored in his pockets when he went home. Much to the amusement of Transdisco who has a flight to catch at 10am the next morning.

Awards at the end of season function went as follows:

Our 7s boys did us proud over the 2 weekends of rugby. Our top team getting a silver in the first weekend and a bronze on the second. Both times losing out to the overall winners of the tournament. While our second team competed well but we were lacking a yard or 2 of pace with the 5 front rowers starting in a game on the last weekend. A big welcome back to the Wanderers, Charlie Chong after some time off playing touch for the national team!

Most memorial moment of the tournament came from our very own exec member Sir David Gull. Not only did he knock on trying to take a quick tape 5m from the opposition try line, he then got pinged for an early engagement from the follow up scrum and then decided to stop the 9 taking a quick tap. Yellow card resulted and if anyone has gone past Queenstown recently, you will find a big trench from his dropped lip dragging along the floor while he made the slowest exit from the field ever….

Ex club president Pat Knight was spotted in town last month, he unfortunately coincided the trip with 17 of Higgins leaving parties and has vowed not to return to SG until his liver has recovered.

Ex Club captain “Thor” and 1st team captain “Choco” were spotted in London having a catch up. 1 beer and a baby between…. not much has changed then! While rumour has it, Thor bullied Scooby into joining him at a small concert called Tomorrowland.

Thanks to our relatively new Wanderers e-card on Meemoz, we are able to track a fair few stats and some are probably worth sharing.

Last year saw Wanderers put away in excess of 50,000 beers while at Tadcaster outlets while also sneaking in another 6500 mini Jaegers.

Keep up the good work all, I’m expecting big things this year with it being a RWC year!

What to look out for in the next 6 weeks:

Announcement regarding coaches for the upcoming season

Well wishes go out to our favourite keen and passionate Kiwi Paddy G, he is going through a tough time back in NZ with his health and he would appreciate all the warm thoughts and messages through this difficult time. Speedy recovery coach and look forward to having you back in SG in no time! 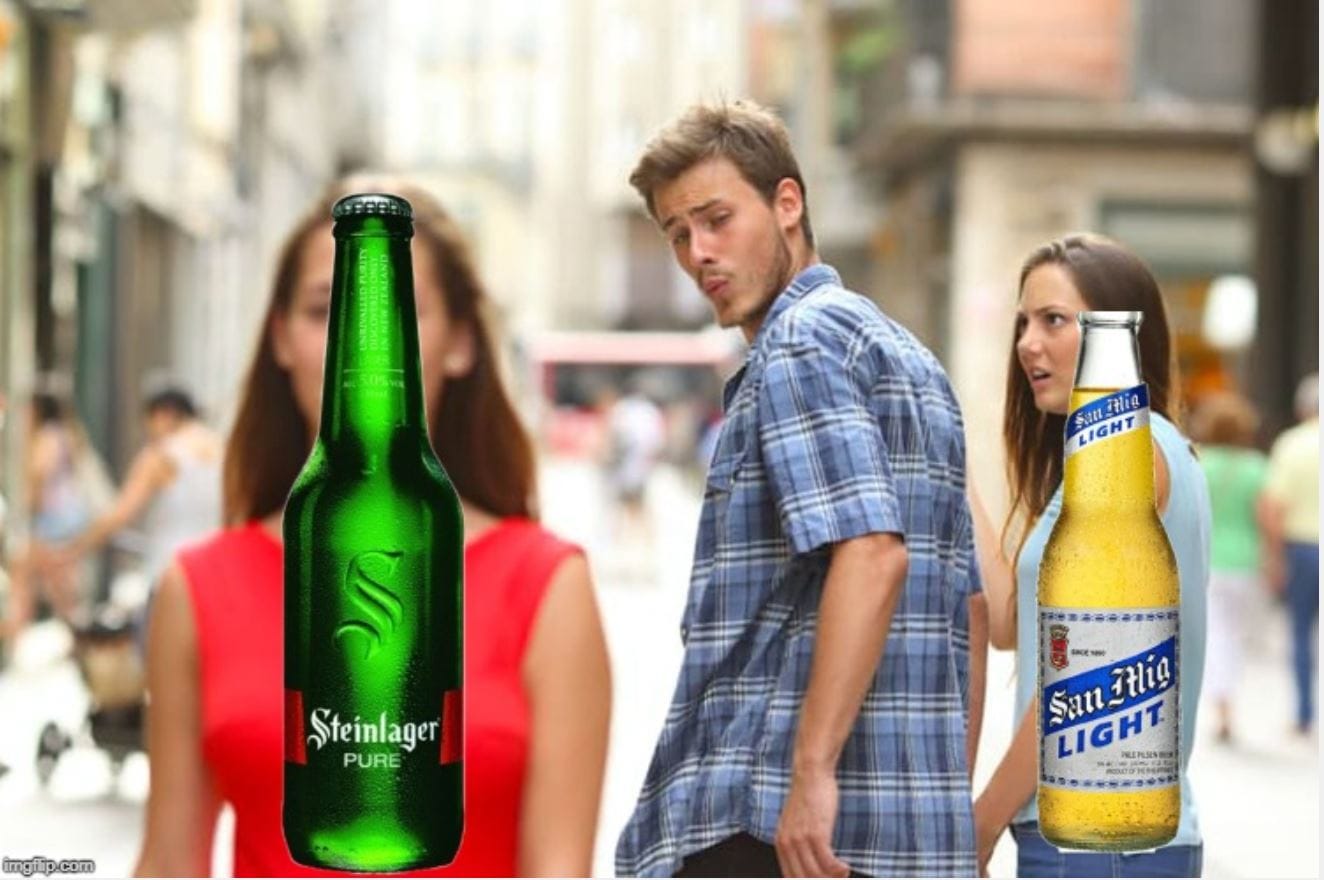