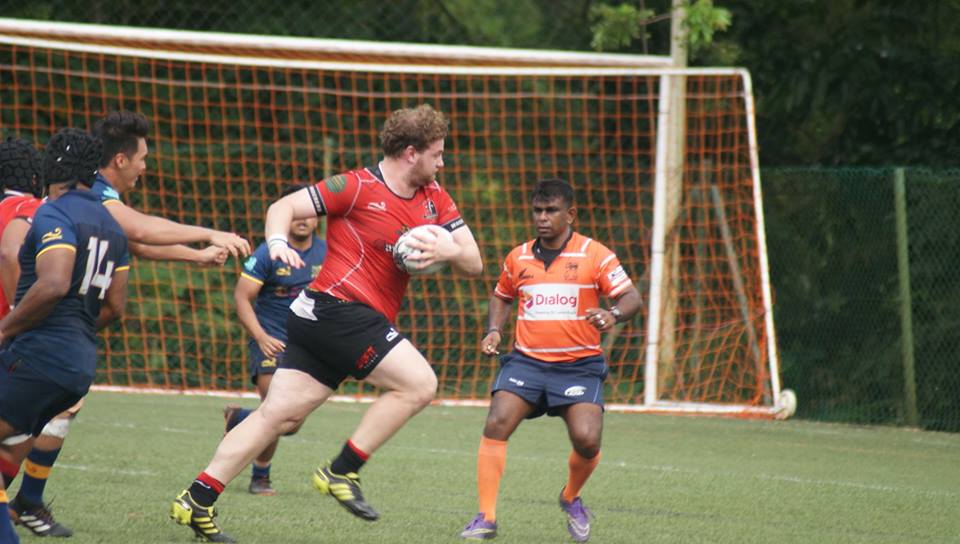 With 3 games in the remaining season left before Finals the Wanderers Prems executed a valiant win over an ever-improving Oldham; it wasn’t all flash however the belief is building as well as the will for the Wanderers to regain a premiership title.

In an open and expansive match at Turf City the Wanderers built to a FT 48-10 win over Oldham; tries aplenty lead by the wingers in Daryl Chia (3), Jonny Wong, Alex Christian (2), Humps and Nic secured a commanding bonus point win.

The game started off slow with Oldham showing they weren’t going to be a walk over today, the passion they had for wanting to put out a strong fight was evident as they built pressure on the Prems, seizing mistakes and multiple penalties allowed them to slot one out the front to go to a 3-0 lead. The Prems handled the pressure well and another strong defensive display saw the Prems take back control of the match with a nice backline play to see Daryl over in the corner.

Some magic from a launched counter attack in the Prems 22 saw the ball spin wide as Wongy took on 3-4 Oldham players refusing to give the ball up before gliding through down the touchline to set up an ever-increasing lead for the Prems. Trademark style from the resident Winger.

From there it was all Wanderers; continued pressure and territory from the Prems saw a beautiful box kick from Tommy Ingram in what landed a peach for Daryl to come through again and build the score-line further ahead. Sassy showing his kicking game slotting the extras from wide.

Again from deep inside the Prems Half saw young recruit Dan Teare take on a barnstorming run through the centre of the Oldham defence to only run out of gas 5m short of the Oldham line; with half the team watching in awe of the 60m run the other half stacked to the left and right of the ruck screaming for an easy try before big Alex C decided he was having none of that and going over for a push over try right under the sticks; an easy extra for Sassy.

Half Time saw Coach Foden ask for more from the team; the score-line was on the right road, but the execution and passion wasn’t quite up the same level as SCC the week prior. Empty the tank was the motto before some fresh and class bench players were to be added to the second half.

2nd Half saw a quick opening try by Nic build some fight into the team to really execute our plays and build that passion Foden desired. It came at times and lacked at others and in some great build up plays saw Daryl go over for his hat-trick try. Mob leader Matt Humphries with a trademark charge over try allowed the Wanderers to pull away to an unbeatable lead.

In credit to Oldham their belief didn’t stop and some great build up play allowed for them to go over in the remaining minutes before a final try to Alex C settled the match. A convincing 48-10 win for the Prems however lots to build on; exciting times for a team that wont settle for mediocrity and continue the build to the finals in March.

Notable performances went out to Alex C for his great impact and grit throughout the game, Dan Teare for a huge 60min performance full of carries and a huge work-rate. Backs wise was an all rounded performance with Tommy Ingram having a solid game at 9 and Daryl with his hat-trick.

See you all at a social or training soon! 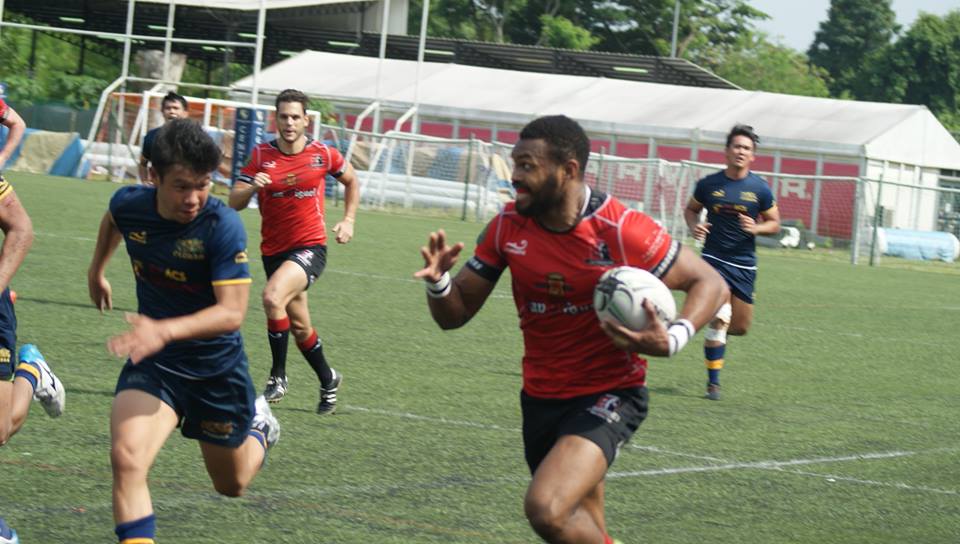