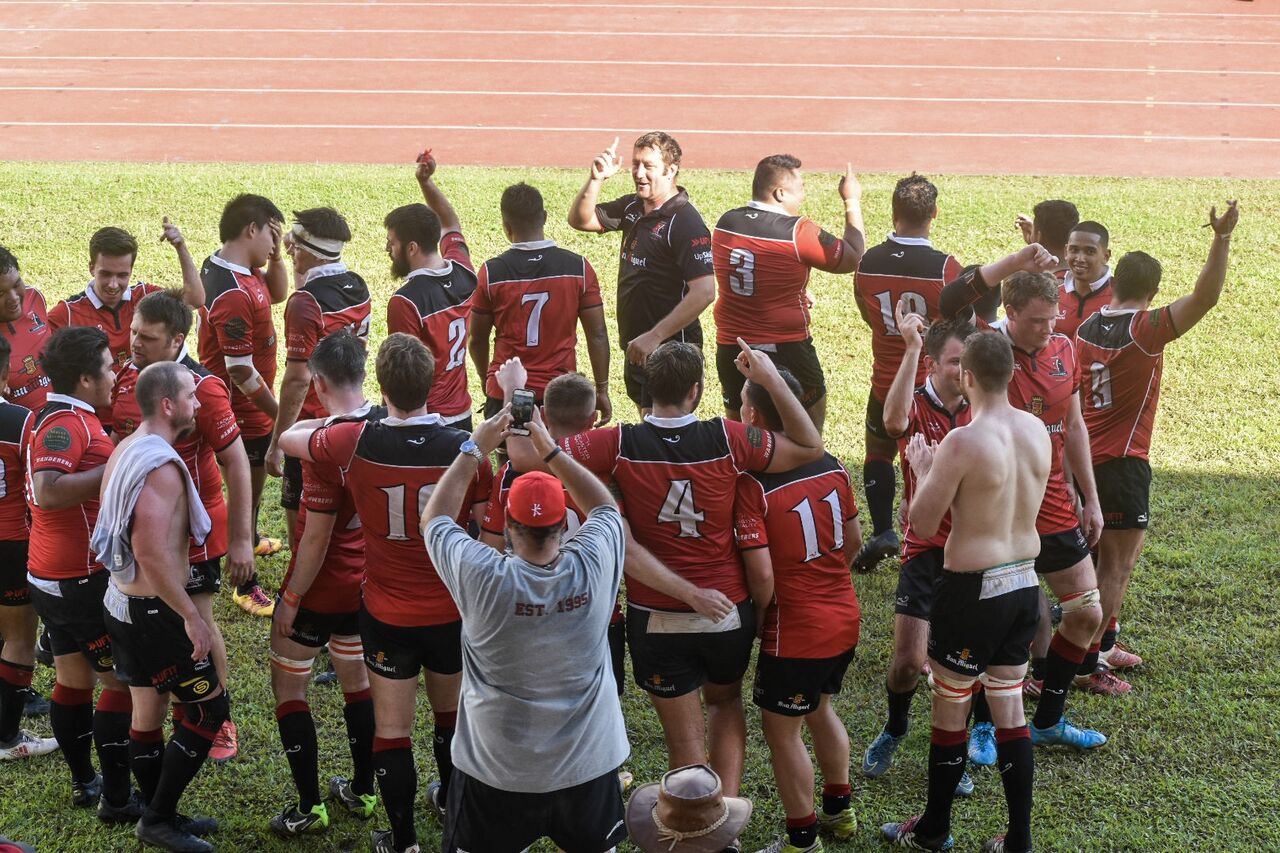 Gents 2 From 2 with win over Oldham

With a tough game ahead, the Gents were well prepared for one of the toughest showdowns of the season against Oldham. Straight off the bat, the Gents put pressure on Oldham from the kick off forcing a lineout in the Oldham 10. A dropped ball by the Oldham 9 allowed second row Jamie Hemming to jump onto the ball and secure a turnover. With the Gents playing the field, the ball was put through the hand from touch to touch. At the 4 minute mark, wet and muddy conditions resulted in a knock on and gifted the Oldham pack their first shot and the Wanderers scrum in their own 22. Oldhams unexpectedly strong scrum was a good platform for their 8 to pick and go however was promptly halted by Gents French Flyhalf Coretin “Coco” Balmat, the tackle forcing Oldham into a clearance kick and excellently recovered by Gents superb back 3, Rauf bin Ralhan, Aldil bin Abdullah & Asyraff Azalan. Rauf’s strong line running and excellent support from centre Nic Hurlston opened up the Oldham defence, with a final offload to Jack Tucker to used his pace to slide into the right hand corner, unfortunately extras could not be added as the angle proved too much for Coco and the ball travelled just wide.

As Wanderers were 5-0 up, Oldham switched up tactics to suit the conditions and opted for a short low kick in an attempt to recover the ball from kick off and it worked however a great defensive line held the Oldham runners at bay however unfortunately number 7 Jon Templeman was pinged for not rolling away and Oldhams 10 slotted a penitly, bringing the score to 5-3.

As wanderers restarted, hard running, great hands and good support from the backline the Gents forced Oldham into their own 22. A driving maul saw Jamie Hemmings & hooker and captain Kris Kris Kowalluk combine for a latch and made several metres only to be stopped short by a spirited Oldham defence. A loose ball in midfield resulted in a clearance kick by Coco, Oldham called mark and sent the ball into touch. With an uncharacteristic overthrow from Kris which worked out very well saw Jon T catch the ball at the back of the lineout and blast straight through the old defence. A few metres out, and with red line fever, prop Scott Cochrane is turned over. Oldham clear, straight into the breadbasket of Rauf, who passes through the hands of almost every back to Aidil who runs hard and with textbook clearing out from Coco, number 9 Rupert Macey was on hand at the foot of the ruck to throw an audacious dummy and break the gain line. Some great running down the blind side saw Jon T pull in several defenders, the back line called for the ball to come wide and with straight running from Asyraff and another superb dummy from Rupert saw Wanderers just metres from the try line. The front row prop combination of Alfian Othman and Scott created momentum and forced Oldham into an offside tackle however the Oldham defence continued to hold out eventually winning a scrum and sending the ball back into the Wanderers half.

The Oldham lineout in the Wanderers 22 was stolen by Jamie, with Rauf clears, with turnover ball, Nic sends the ball straight at the opposition fall back who sends the ball back up field to Rauf who with solid hands took the ball with ease. The Oldham 7 comes in off his feet and is shown a yellow. Wanderers put the ball back into the Oldham half, a scrum leads to another kick from Oldham to Rauf who make several metres, a well-placed high ball from Coco into the 22 see’s the Oldham full back from the ball resulting in a scrum. Rupert capitalised on the man advantage and from the back of the scrum scores slides in over the line. The extras could not be added, 10-3 to Wanderers.

Oldham kick off with a very short and low ball, well recovered by workhorse number 8 George Lyons. To play it safe, Coco sends the ball with Nic, Jon & Adil in toe. With some fancy footy skills Nic gathers the ball and with an off the floor pop to Jon see’s the Gents retain possession in the Oldham half. Nic runs a hard line a metre away from the try line unfortunately, knocking on. A strong scrum from Wanderers pushed the Oldham pack back and they kick the ball out behind their own posts.

After their half time talk, an uplifted Oldham team camped out in the Wanders half for the majority of the second half. Eventually causing a couple of yellow cards for Jon Templeman & hard hitting new signing backrow Sam Morrison, fresh off the plane. With Sam’s first play of the game absolutely nails the Oldham 10 leaving his holding his ribs on the floor. The second big hit from Sam swayed the ref to show a yellow for what most would consider a legal tackle. Eventually in the 67th minute, the 2 man advantage and Oldham’s perseverance paid off and they scored out wide in the corner. With a few minutes to go, the game was called off due to lightening. Wanderers win 17-8 in terrible conditions but stuck at until the final whistle.

Jamie Hemmings (who knew he could read or write) 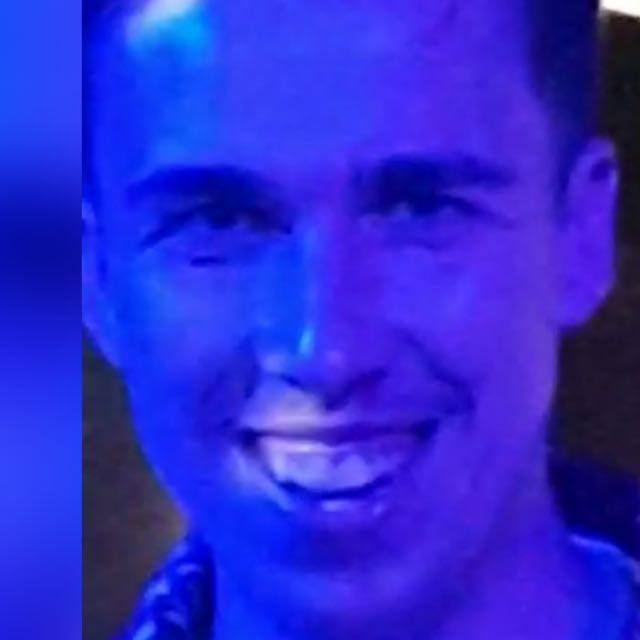