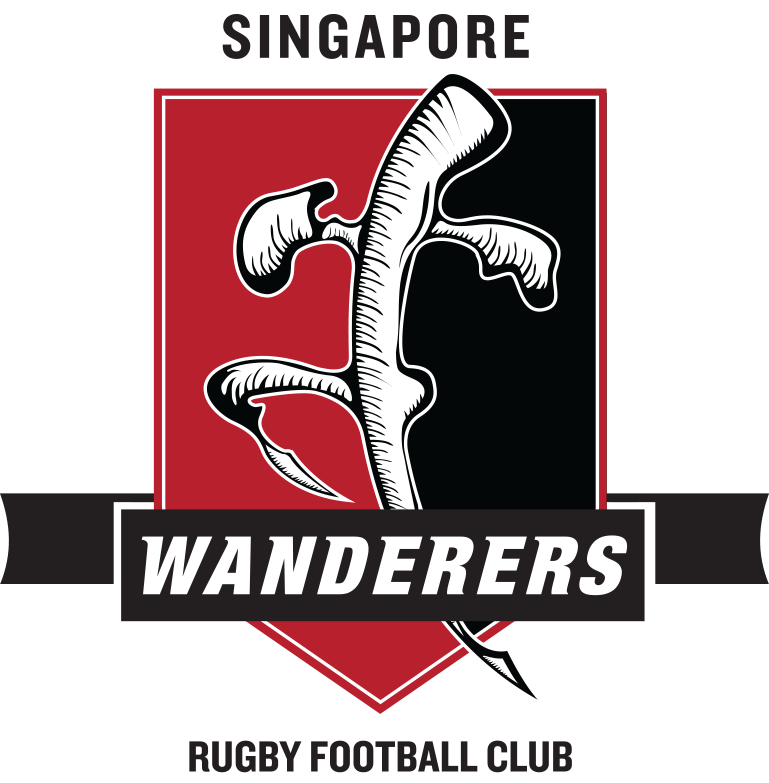 It’s been a long week since the AGM for most and hopefully everyone has recovered by now to get ready for the weekend. Thanks to all that attended, the 35 to 40 strong crowd (including club legends Robbo and big Tommy) kept the exec on their toes with some great questions and decent banter throughout the evening. A late surge in votes to bring in our Irish prosecco drinking leader Kev Fitzy to club captain was unfortunately ruled out due to technicality, his promise of fried potatoes at half time and special after game entertainment will have to wait another year!

As usual the evening began with our club captain Conor Brennan making sure everyone was well hydrated and fed for the presentation and I think this helped deflect the attention on our own Statman’s (Dave Gull) 3D graphs on the club’s finances and allowed him to present without to many awkward silences. Club sponsors Tadcaster (Alex), Pac Bev (Higgins), UFIT (Sam) and AAM (Fraser) were present and a big thank you to them again for without their sponsorship and support we would not be able to run this club.
With regards to the selection of the exec, it was uncontested which help speed things along, and the positions were filled as follows:

A special thank you to Shafiq for his hard work as president over the last 2 years, a lot of his work is done behind the scenes and not often recognized for the effort put in. We are however fortunate enough to keep him on the exec for another year and I know we will rely on his experience and knowledge over the season.

In other announcements, we would like to welcome on board new Tier 3 sponsors Upskill Asia (Rupert Macey) and Complilearn (Sam Gibbins). No strangers to the club!
As well as new coaching staff, 1st team coach Will Foden, 2nd team coach Matt “Rhino” Roberts, 3rd team coach Andrew “Robbo” Robertson (2nd season) and Pat “Kiwi” Green as part of the support staff. We wish them all the best for the season and we know they will work well together. And lastly a big congrats to Matt Humphries for being selected as the 1st team captain for the season, fully deserved.

As the formal proceedings closed and ex-president Rhino took control of mic, he announced that it was now time for some serious drinking and that everyone that wants to live should join him in a little game of 3 man. As rhino does, he came prepared with his dice in pocket and set about making sure everyone got to know each other and enjoyed their evening. The brunt of the action was caught by young Ollie Powell and club secretary Scotty Cochrane (who also lost an arm wrestle to backrower George Lyons… as a front rower you should be ashamed) while a strong performance by current Wanderers U19 captain “pineapple” Khalek Thanapol and sidekicks who got off a bit lighter than others.

A guest appearance from ex club captain Warren “Thor” Ansell, taking time off from making ‘Marica great again (which has backfired with the Nike ads). In tradition he proceeded to discipline young Tommy Ingram for arriving 3 hours late for the AGM in the only way he knows how, much to the enjoyment of new recruit Nic Hurlston. We are however happy to report Tommy does not have any pink eye from the incident.

And lastly please keep a look out on our website for some upcoming memoirs over the next few weeks, similar to last seasons “A gull amongst the pigeons”, we have a new coaches corner as well as local celebrity Ze German.

Until next time, over and out