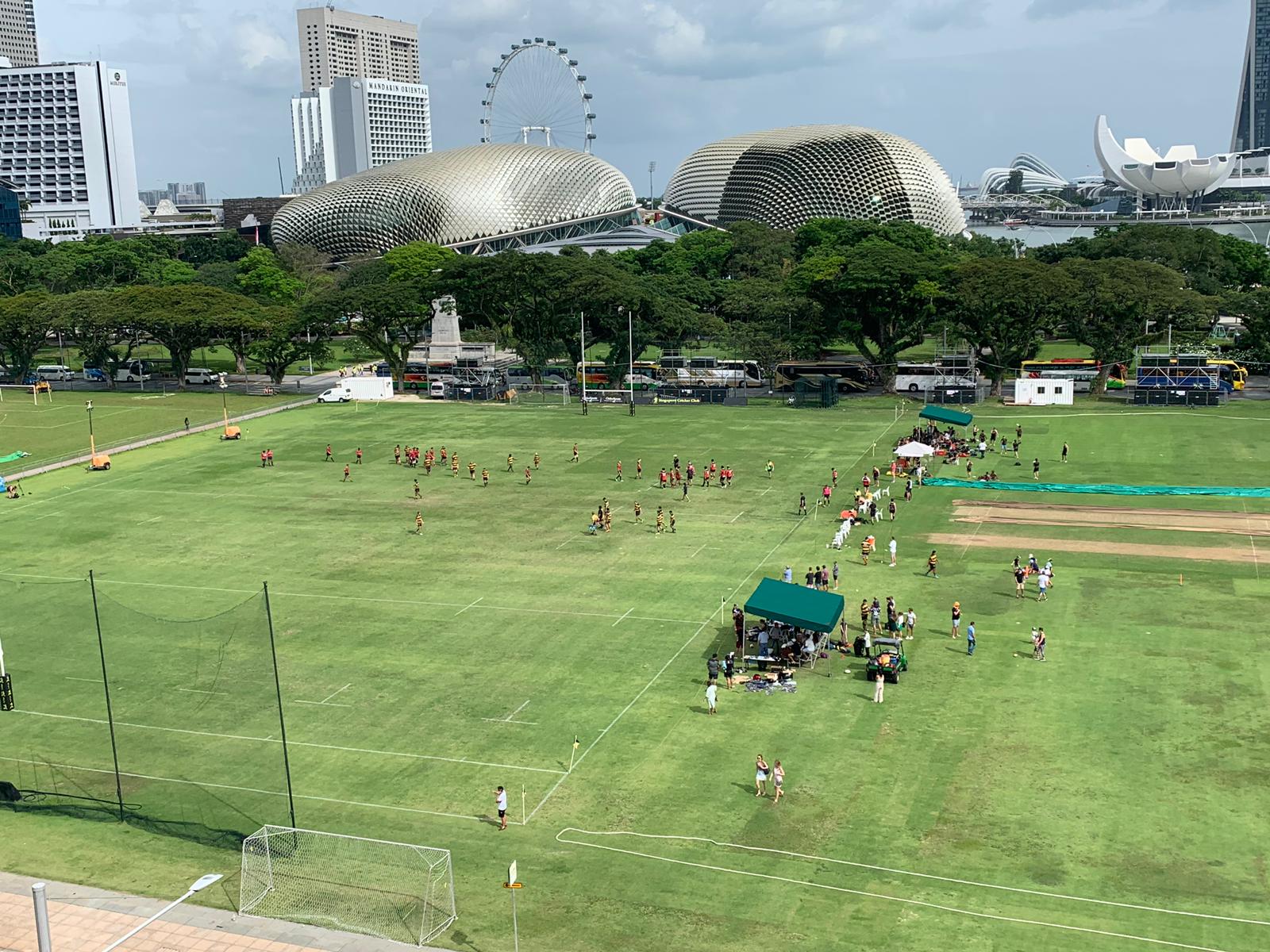 The mighty Wanderers gents trained well in the week leading up to this important match at the PADANG.  I’m relatively new to Singapore rugby and rely on the wise one Rhino, for the inside scoop on opposition and what they might bring. We fielded a strong side balanced with talent on the bench for impact when needed. The Gents led well by our inspirational captain Kris, as he has done all season and took with him an up and coming young prop, fresh out of U19’s. Matty Webster who held his own on the big stage. A team is only ever as good as their 4 & 5 and both George and Jamie continued their consistent form. Kenneth  Klopper the tough Saffa and his brother in arms Farij, kept the SCC attack at bay. The young pup Dinesh with his energy and passion kept asking the question in both attack and defence; there is more to come from this loose trio.

We welcomed the return of our old new,  halfback, Saifel, and a free spirited, unpredictable French 1st 5, CoCo, who controlled a backline that showed promise. The best is yet to come. Jack T at 2nd 5 Mr. Steady (my player of the day) proved his worth in both attack and defence – a player the Wanderers are proud to have in the brotherhood. Big ED B brought his ever consistent physical presence to the game. Our wings and full back showed  pace, talent and commitment. These lads put a smile on my face.

Edie Jones, the Aussie us KIWIs love to love and hate because we know he knows his stuff, talks of the finishers. The men from the bench Zuffrie, Brook the Kiwi (looking like a Josh Kronfield of the 90’s,) Raulf and Ow Yong, all added punch and impact. A special mention must go out to our very own wrecking ball Mua’z who I liken to a Ma’ Nonu. I see great things to come from this man.

We fell short on the scoreboard but given another 10minutes of game time, we may have won the game. The mighty Gents attitude of ‘Never say die, never give until the final whistle blows’ will see us through to the playoffs.

I’m proud to be part of this team of fine rugby men! 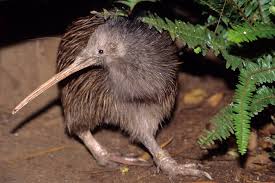